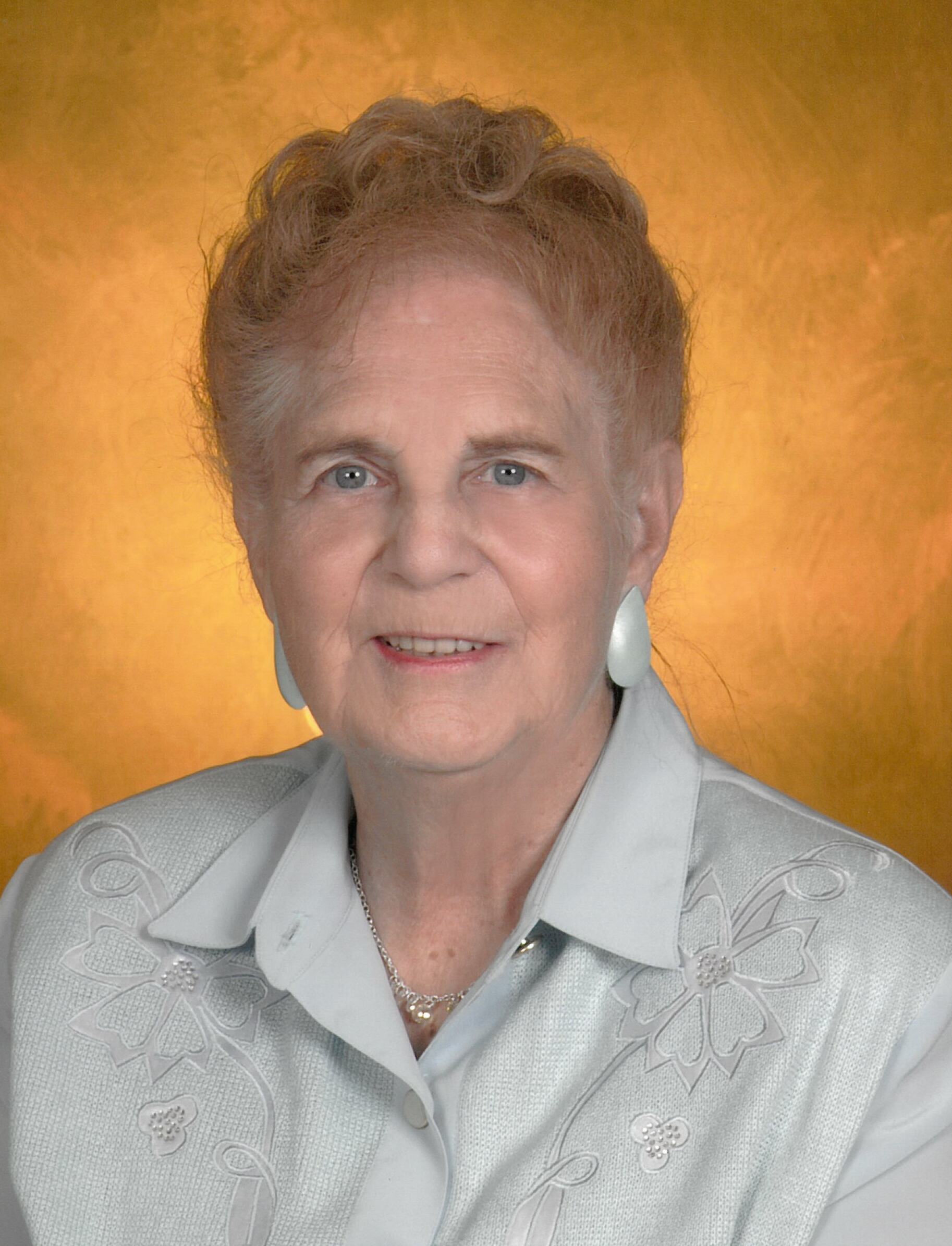 Harriet was born on February 28, 1929 in Jefferson to Yvo and Mary (Stevenson) Heger.  After graduating Jefferson High School, Harriet married Merlin Reuhl and the couple established a family farm in rural Jefferson. Upon Merlin’s death in (1973) farm was passed down to her son Randy. She raised her family on that farm and this she believes is one of her greatest accomplishments.  Harriet married William Kramer in 1975. Once retired, from farming for Bill and Jones Dairy farm for Harriet the couple moved to Fort Atkinson and began a semi-retirement lifestyle.  The Kramer’s had a very large garden full of raspberries, potatoes, and squash.  They were always ready to help a neighbor in need.

Her enjoyments include BINGO, yard work – especially taking care of the raspberry beds and flowers.

She was a member of St. Joseph Catholic Church in Fort Atkinson.  Harriet’s faith was a very important part of her life.

A donation can be made in Harriet’s name to St. Joseph Catholic Church in Fort Atkinson.

The family would like to give special thanks to Rainbow Hospice Staff for their exceptional care for Harriet.

To send flowers to the family or plant a tree in memory of Harriet Kramer, please visit Tribute Store
Friday
14
October

Visitation Prior to Mass

Share Your Memory of
Harriet
Upload Your Memory View All Memories
Be the first to upload a memory!
Share A Memory
Send Flowers