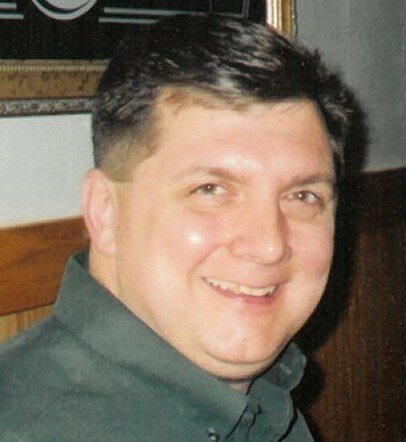 Rick was born on August 14, 1954 in Fort Atkinson to Carl and Emmy (Geitner) Hartmann.  He graduated from Whitewater High School in 1972, and in 1988 he purchased Rick’s Eastside Pub.  On November 7, 1992 he married Ellie Bigelow and together they raised two children.

He enjoyed music, watching all Wisconsin sports, golfing, driving around with Ellie, and shopping for electronics.

He was preceded in death by his parents, Carl and Emmy Hartmann; grandparents, Carl and Alice Hartmann  and Herman and Mae Geitner; and mother-and-father-in-law, Clarence and Catherine Bigelow.

A memorial service will take place at  1PM on October 3, 2022 at First English Lutheran Church.  A visitation will take place from 11:00AM until the time of service. In Rick fashion, casual attire would be appropriate for the visitation and service.

There will be a gathering at Rick’s East Side Pub immediately following the service.

To send flowers to the family or plant a tree in memory of Rick Hartmann, please visit Tribute Store
Monday
3
October

Share Your Memory of
Rick
Upload Your Memory View All Memories
Be the first to upload a memory!
Share A Memory
Send Flowers