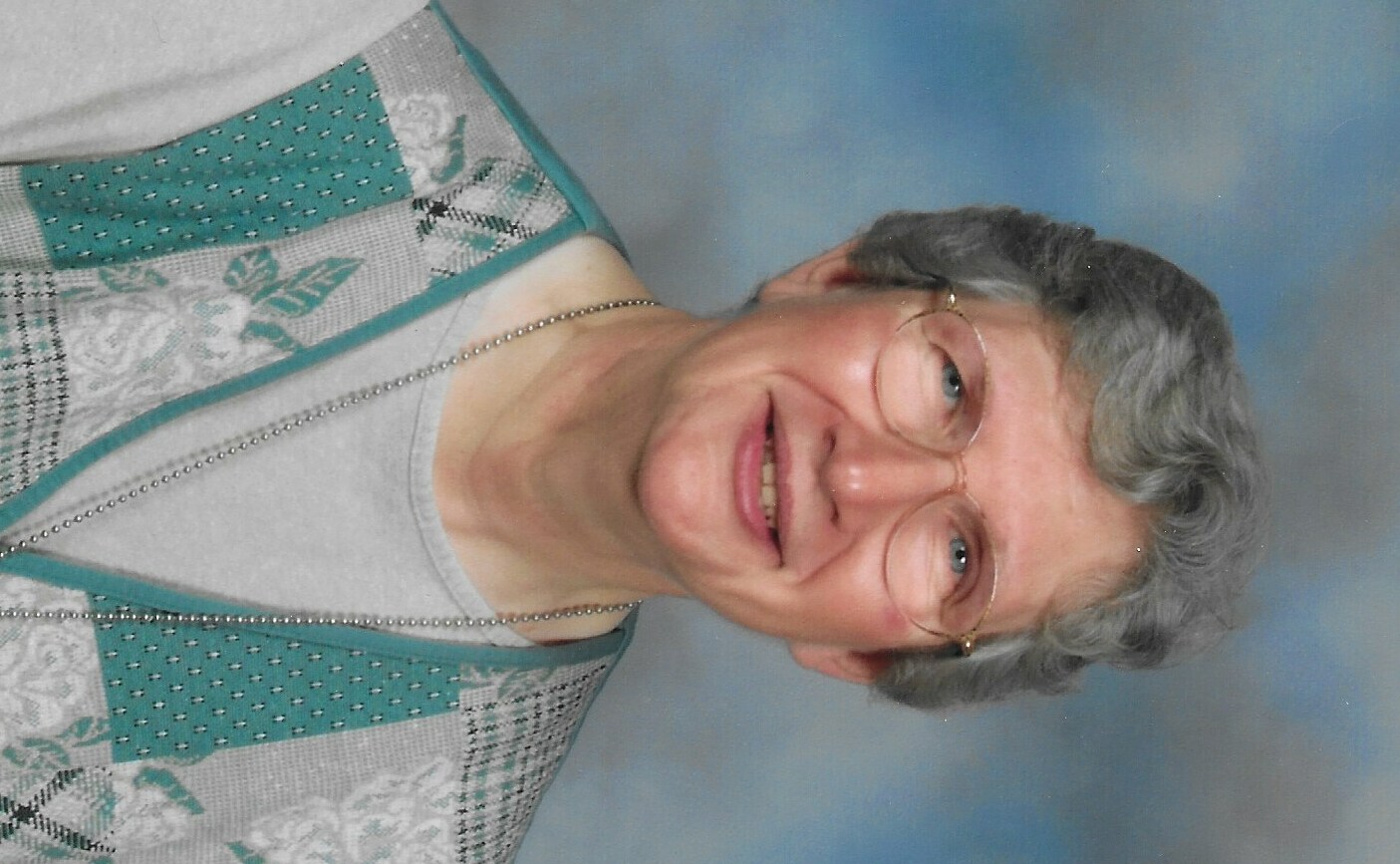 Shirley Ann Stone Hapka entered into eternal life on Wednesday, September 6, at her home, where she had resided since 1962.

Shirley was born in Whitewater on February 27, 1940 to Ralph and Eleanor (Jacobs) Stone. She graduated from what is now the University of Wisconsin-Whitewater with a degree in Elementary Education. She went on to earn her master’s degree in Education in 1988.

Shirley married John D. Hapka on July 28, 1962, and moved to their home on Jefferson Street where she lived until her death.

Shirley proudly worked at the Irvin L. Young Memorial Library for 30 years, retiring at the age of 80. Shirley served as a local history expert, proudly provided books for the homebound, and worked with volunteers and played a critical role in the library’s used book sales. Prior to her library job, Shirley also worked for the City of Whitewater as an assistant to Wava Jean Nelson, City Clerk. Before joining the City, Shirley worked as a bookkeeper at Winchester Tru Value Hardware on Main Street.

Faith and community service were extremely important to Shirley. She was a lifelong member of St. Patrick’s Catholic Church, as well as a member of the Washington School Parents and Teachers organization when her children attended school there. Shirley was also a member of the Irvin L. Young Memorial Library’s book club.

Shirley’s passion was her family. She was a very proud grandma of Melody Brady Martin and Ian Jon Brady, and enthusiastically attended all their musical and sporting events with their grandpa, John. Her happiest moments were when she was interacting with her two great grandchildren, Maxwell and Amelia Martin.

She is survived by her two children, Kathy Brady and Thomas Hapka, both of Whitewater; son-in-law, Paul Brady of Fort Atkinson; granddaughter, Melody Brady Martin, and her husband, Aaron, and their children, Maxwell and Amelia, of Fort Atkinson; grandson, Ian Brady of Oshkosh; and her sisters, Sharon Hapka of Milwaukee and Sharlene Chapman of Brookfield. She also is survived by many beloved nieces and nephews.

Shirley also is survived by her cherished cats, Bootsie and Packer, as well as her grand-dog, Winston.

In lieu of flowers, memorial gifts may be made to LifeBeyondBrainInjury.org, a fund established for Shirley’s son, Thomas, a brain injury survivor.

A visitation will be held at St. Patrick’s Church on Friday, September 23 from 9:30 – 11, with a funeral mass to immediately follow.

“Do not let your hearts be troubled. You believe in God; believe also in me. My Father’s house has many rooms; if that were not so, would I have told you that I am going there to prepare a place for you? And if I go and prepare a place for you, I will come back and take you to be with me that you also may be where I am.”

Share Your Memory of
Shirley
Upload Your Memory View All Memories
Be the first to upload a memory!
Share A Memory