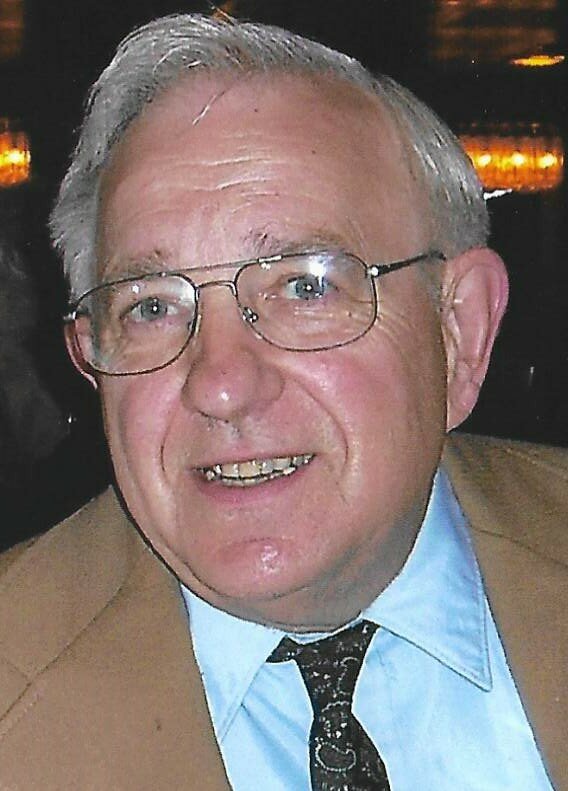 Robert L. “Bob” Pitcher, 88, of Whitewater, WI passed away on Thursday, September 1, 2022 at his apartment in Fairhaven.

Bob was born on June 22, 1934 in Palmyra. WI to Laurel and Bessie (Adams) Pitcher and was the oldest of two children.  He graduated Phi Beta Kappa in 1957 from the University of Wisconsin,  Madison with a Bachelor’s in Natural Science of Education.  In 1961 he received his Masters in Science Education.  After graduation he began teaching in Milwaukee and then later Stoughton.  Robert then taught at Craig High School for four years, and Parker High in Janesville for 21 years, retiring in 1990.

Bob loved music, and was a prolific writer.  He loved to  read, draw, paint,  and do woodcarving. He was an experienced hiker, fisherman, and enjoyed his canoe,  but his first love was chess.  Robert was also a seasoned traveler.

He is preceded in death by parents, Laurel Pitcher and Bessie Godfrey.

The family would like to give a special thank you to the staff at Fairhaven for all their support.

To send flowers to the family or plant a tree in memory of Bob Pitcher, please visit Tribute Store