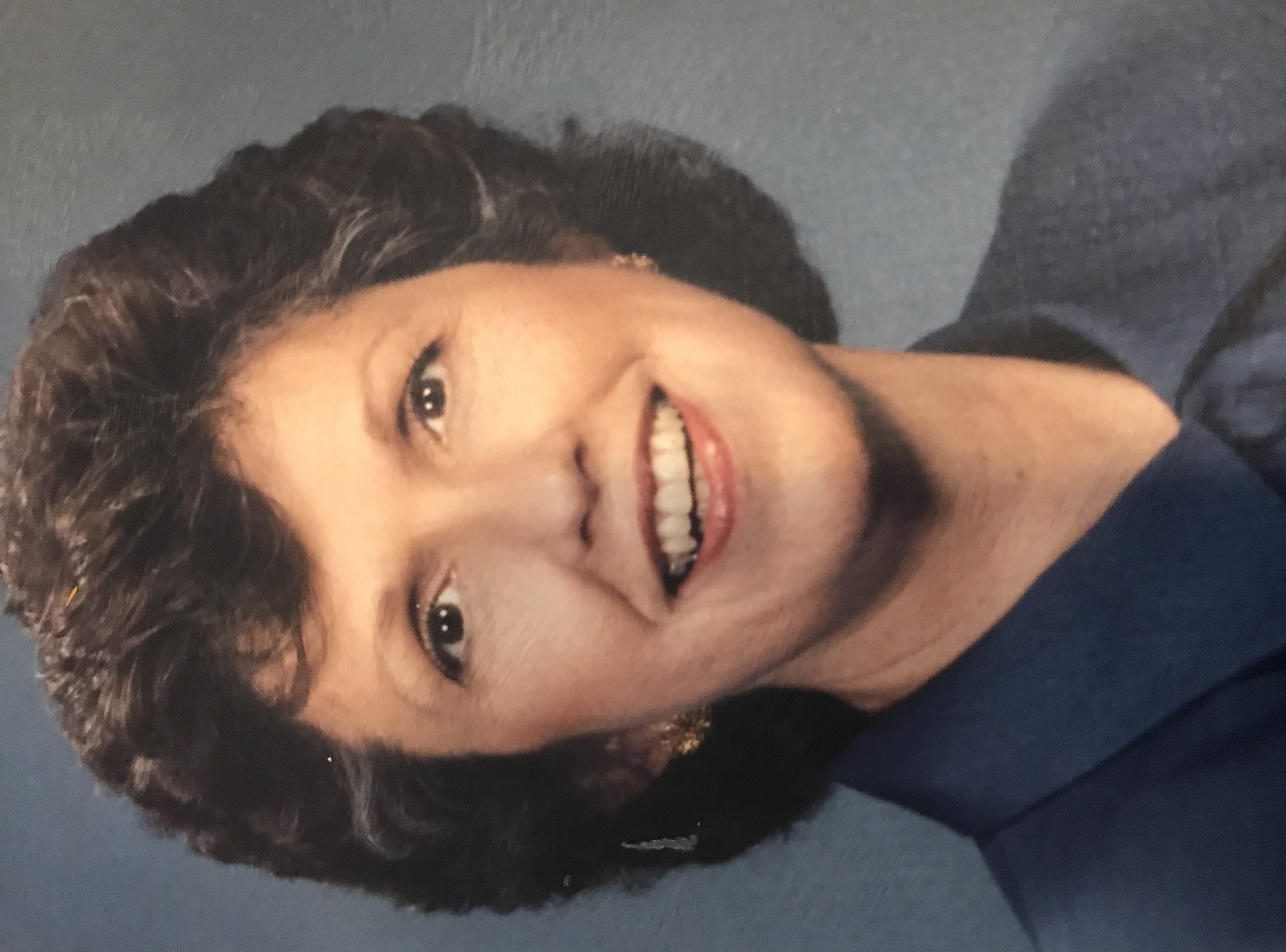 Judy was preceded in death by her parents, Carrie and Delbert Fields; her inlaws, Rev. Martin and Lorena Mueller; Her brothers-in-law, Donald Mueller, Ronald Jahnke and Thomas Neuenkirch; her sister-in-law Elizabeth Jahnke; and her uncle through marriage Gillman Ness.

She is survived by her husband, Rev. Martin Mueller; her sister Barbara Frick and her husband Robert Frick; her sisters-in-law Roxanne Mueller and Carolyn Neuenkirch; her children, Rebecca Schneiger and her husband Steven Schneiger, Elizabeth Paczynski and Timothy Mueller.  Judy was grandmother to Donia Paczynski, Madeline Paczynski and Laura Schneiger. She was aunt to Jeanette Dunkerly, James Jahnke, Sheryl Bodzin, Linda Bailey, Jennifer Frye, Christian Mueller, Michael Frick and Mark Frick. She is also survived by her aunt through marriage, Virginia Ness and her children Charles Ness, Carol Jean Dillie and David Ness.

Judy was born in St. Louis, MO, at what is now Barnes Jewish Hospital. She graduated from Webster Groves High School and continued her education at Deaconess Hospital where she earned a Registered Nursing degree.  She married Martin in 1957 and began married life as a pastor’s wife which meant frequent moves. One of those moves was to Rochester nearly 40 years ago when Martin was called to Trinity Lutheran Church. Judy worked in hospitals, for the American Red Cross and spent the final years of her nursing career at Assisi Heights in Rochester.

Her life was dedicated to serving others: her family, her church, her friends and her nursing career. Judy was talented with any type of needlework from sewing to rug hooking. She belonged to the Rochester Area Rug Hookers and cherished her time with her friends there.  She recently moved to Whitewater, WI where she died from several chronic health issues. She is now at peace with her Lord Jesus. A private memorial service will be held in Milwaukee, WI at Graceland Cemetery.

To send flowers to the family or plant a tree in memory of Judith Mueller, please visit Tribute Store

Share Your Memory of
Judith
Upload Your Memory View All Memories
Be the first to upload a memory!
Share A Memory
Send Flowers