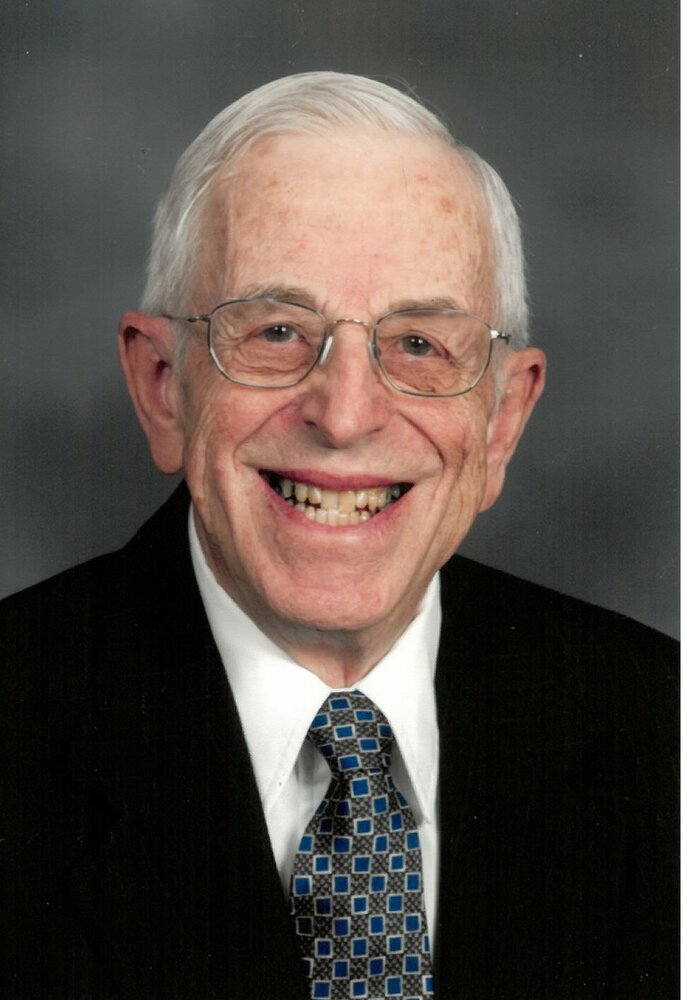 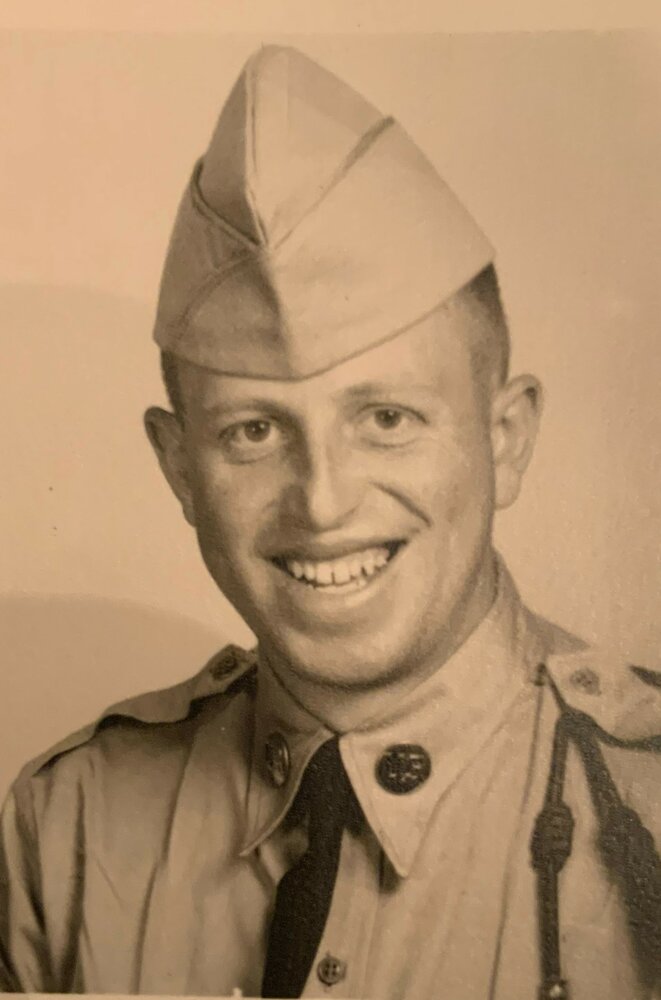 Jim was born on the Schlough family farm September 14, 1931, during the wide-spread Depression. His family moved to Connersville, WI and lived in a lean-to on the side of a feed mill. There, their trucking business improved, and a new house was built. They eventually became a family of 7 with two girls and three boys. On the family farm, Jim was able to have cattle of his own and started with a $25 registered Holstein calf. In his late teens, Jim bought his own farm, which was maintained by a couple through his Army and college years, and eventually purchased it from him.

The better part of Jim’s Army time was at SHAPE headquarters in Paris, France under General Eisenhower, from whom Jim received a personal handshake of service recognition.

He and his fiancée, Susan R. Smith were married on June 16, 1962 in Barron, WI, upon return home from their service commitments: Jim’s Army service in France, and Sue’s missionary work in Japan.

Jim taught in the biology department at University of Wisconsin, Whitewater from 1965 to 1996 while also pursuing his passion of improving dairy cow genetics. In 2004, he won the Grand Championship, a Cow of All Seasons award at the Wisconsin State Fair with his Brown Swiss cow, Fancy Girl.

The family would like to express deep gratitude to their home health care team led by Isela Martinez, and Rainbow Hospice for their loving, gentle care of Jim. Additional gratitude goes to the dedicated First Methodist Church, Whitewater friends, staff, and Pastor Dan.

Jim desired charitable contributions to be directed to our church, First Methodist Church, Whitewater, or towards other causes individuals might passionately support.

Funeral services are scheduled for Friday, September 2, 2022, at the First United Methodist Church, Whitewater, WI at 11am with visitation beginning at 10am. A lunch reception will follow the service.

To send flowers to the family or plant a tree in memory of James Schlough, please visit Tribute Store
Friday
2
September