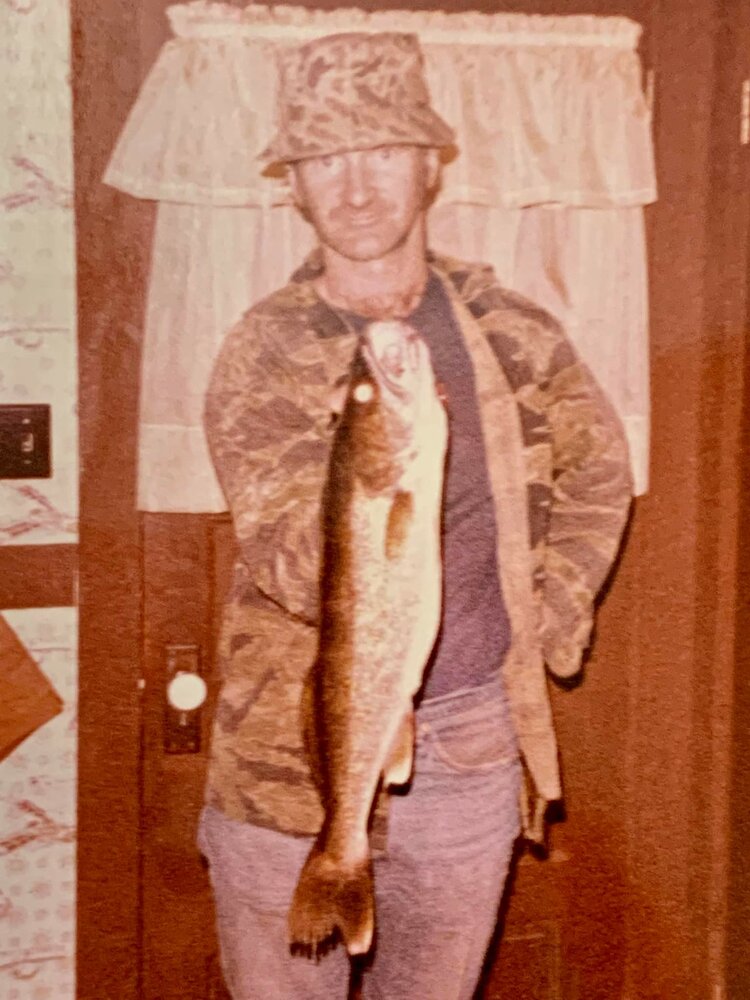 Jim's childhood years were in Genesee, WI. He had a love for fishing, hunting & cars. If something wasn't sounding right under the hood, he'd  be taking it apart & fixing it. He and his brother, Jack were great fishing buddies growing up & further into the years.

He married Connie Voight on September 24, 1966. Jim then worked for Godfry CO. in Waukesha,  WI. Jim & Connie continued to live in Genesee, WI for a few years, then moved to Cable, WI. They started their family. Jim worked as a logger for Dell Jerome of Drummond, WI, also Karl Ludzack of Cable, WI.

He worked many odd jobs in Cable, WI,  over the years- including at Telemark as a snowmaker some winters.

A Very Special Thank you to London Lodge Assisted Living of Cambridge, WI and to Rainbow Hospice of Jefferson,  WI , for their compassionate,  loving , care they gave Jim.

To send flowers to the family or plant a tree in memory of James Foat, please visit Tribute Store