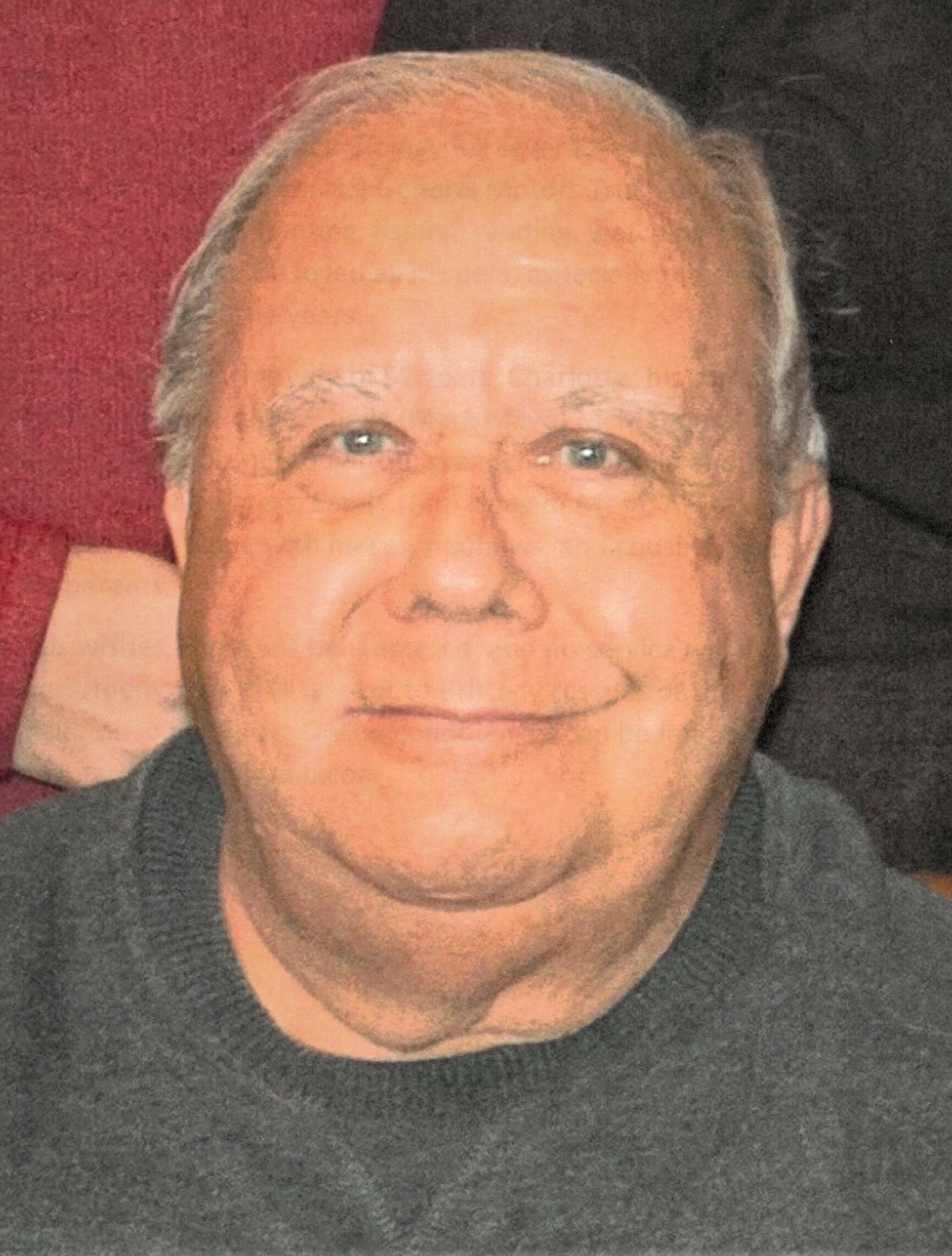 Fort Atkinson, WI - Hugh Emmett McMahon, 77, of Fort Atkinson passed away on Thursday, August 4, 2022, at Rainbow Hospice in Johnson Creek. Hugh was born on December 30, 1944, to Emmett and Anna McMahon in Portage, WI. He grew up in New Lisbon, WI, and received a B.S. in biology and history from UW–Stevens Point, where he met his wife. They were married in Freeport, IL, on December 20, 1969.

He was employed by Nasco Biology for several years after moving to Fort Atkinson. He retired from the General Motors Truck Division in Janesville after 30 years. Hugh enjoyed hunting, fishing, reading, watching TV with his wife, and working in the yard. He loved all his pets, especially the several Brittany spaniels he had throughout the years.

Hugh is survived by his wife of 52 years, Charlotte (Roodhouse); his three daughters, Lori McMahon of Sun Prairie, Sheila (Mark Mayo) McMahon of Madison, and Erin (Michael) Meinholz of Stoughton; grandchildren Colin and Xavier Meinholz and Harper Mayo; his sisters, Sandy (Jim) Hoag of Mesa, AZ, and Kathy (Jeff) Barkow of Green Bay, WI; along with nieces, nephews, and cousins. He is preceded in death by his parents.

Per his wishes, no service will be held. In lieu of flowers, memorials may be sent to Brittany rescues or the Wisconsin Bowhunters Association in his name. Online condolences can be left at Nitardy Funeral Home, www.nitardyfuneralhome.com

To send flowers to the family or plant a tree in memory of Hugh McMahon, please visit Tribute Store

Share Your Memory of
Hugh
Upload Your Memory View All Memories
Be the first to upload a memory!
Share A Memory
Send Flowers