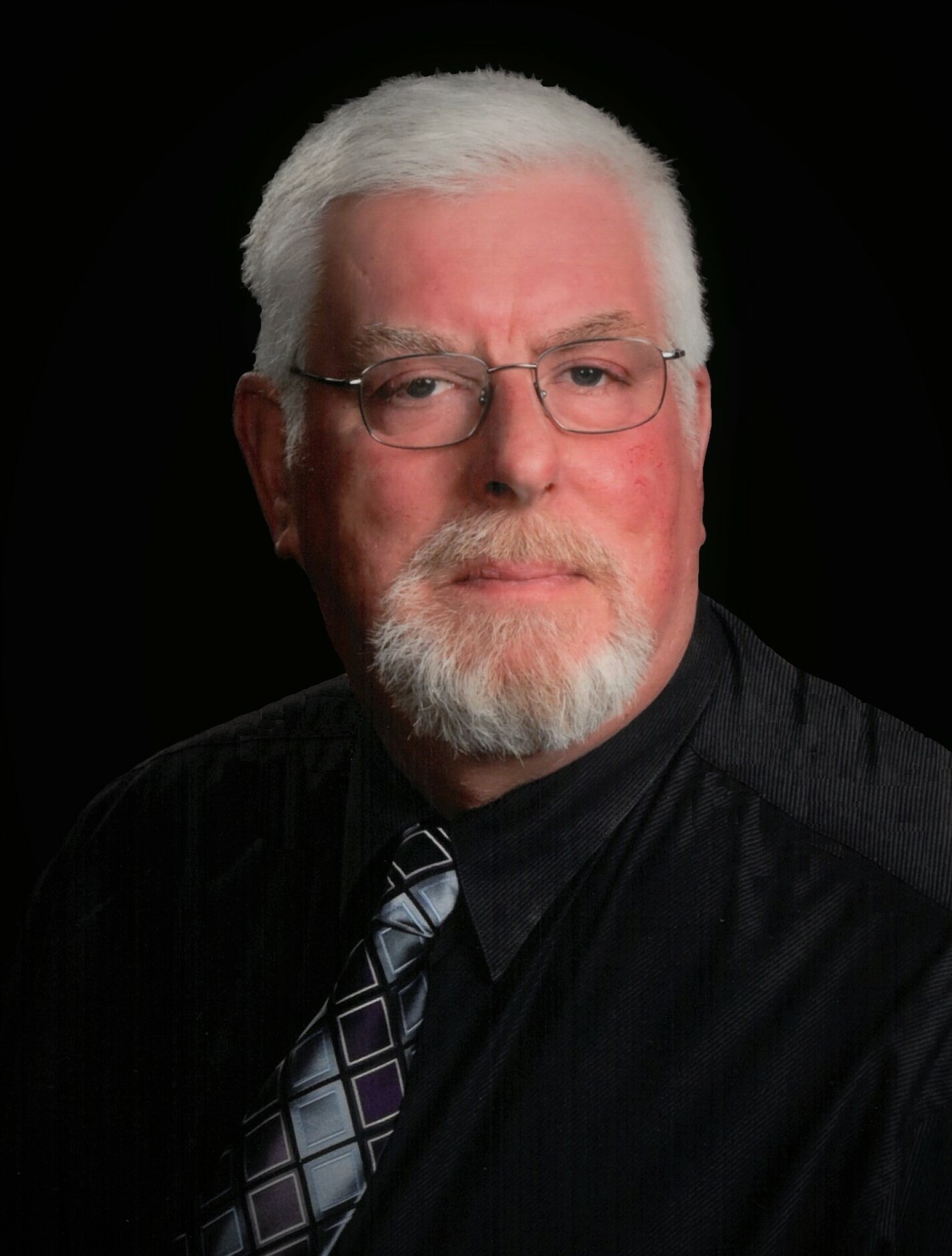 Gary was born on November 10, 1951 in Fort Atkinson, WI to Erwin “Bud” and Helen (Lonsdale) Zebell.  He graduated from Fort Atkinson High School  in 1969.  Gary served his country in the United States Army from February 1971-April 1979.  He was stationed in Germany, Virginia Beach and the Marshall Islands. Gary married Debra Krieser on July 2, 1971.  Gary was employed with Hawthorne Melody , Nasco and most recently at C&W Med Rides, LLC.  He was a lifelong donor with the Red Cross and donated over 12 gallons throughout his life. Gary enjoyed deer hunting, tractor pulls, NASCAR racing and camping.  Deck time after 4pm with his family was of utmost importance.  He was a member of St. Paul Ev. Lutheran Church.

He is survived by his wife of 50 years, Debra; children: Vicki (Brian) Aarstad, Pamela Zebell and Timothy (Jodi) Zebell, all of Fort Atkinson; Grandchildren: Keegan and Ashden Aarstad, Kassity, Karlye, Carsyn and Camdyn Hansen, Zoey and Aaden Zebell; sister, Teri (Doug) Kratky of Jefferson and their children: Aron (Stacie) Ryan (Billie) Kratky.  He was preceded in death by his mother, Helen in 1978 and father, Bud in 1993 and his in-laws, Louie and Lorraine Krieser.

A Memorial Service will be held on Thursday, June 23, 2022 at 11:00am at St. Paul’s Lutheran  Church, 301 S. High St. Fort Atkinson, WI 53538.  Inurnment with military honors will follow at the Lakeview Cemetery, Fort Atkinson, WI.  Friends may call at the church on Thursday from 9:00am until the time of the service.  As an expression of sympathy you may wish to consider memorials to St. Paul’s Ev. Lutheran Church.  Online condolences may be made at www.nitardyfuneralhome.com.  A special thank you to Ryan Brothers, the medical staff at Fort Memorial Hospital and St. Mary’s Hospital.  Also thank you to Danny, Brent and Nick along with the C&W Med Rides Team.

To send flowers to the family or plant a tree in memory of Gary Zebell, please visit Tribute Store
Thursday
23
June

Share Your Memory of
Gary
Upload Your Memory View All Memories
Be the first to upload a memory!
Share A Memory
Send Flowers