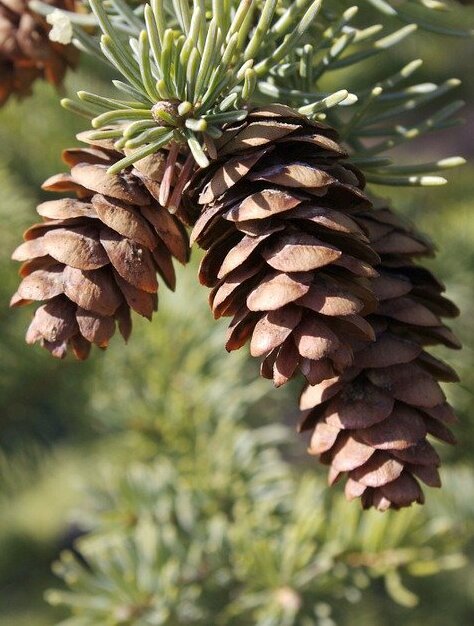 Obituary of Mayland A Kannenberg

Mayland Arthur Kannenberg, 78, of Brooklyn, Wisconsin passed away on Tuesday, May 24, 2022, at Fort Memorial Hospital.

Mayland was born on March 2, 1944, to Paul E. and Alice A (Sonnenberg) Kannenberg.  Mayland graduated Tomah high school in 1962.  He joined the Navy in 1965 where he graduated US Naval school as an electrician.  He was deployed and served his country in the Vietnam war.  Mayland worked as an electrician for Oscar Meyer and General Motors.

He loved the outdoors and enjoyed hunting and fishing with his family and friends.  Mayland was a do it yourselfer and rarely paid others to fix anything.  He was a very hard-working person and took pride in all that he accomplished.  Later in life he enjoyed working at his farm in Brooklyn WI and spending time in his garden.

He is preceded in death by his father Paul Kannenberg, mother Alice (Sonnenberg) Kannenberg, brother Gaylord.

The family would like to give special thanks to Donna Walsh for all her love and support of Mayland and the VA Hospital doctors and staff.

To send flowers to the family or plant a tree in memory of Mayland Kannenberg, please visit Tribute Store

Share Your Memory of
Mayland
Upload Your Memory View All Memories
Be the first to upload a memory!
Share A Memory
Send Flowers