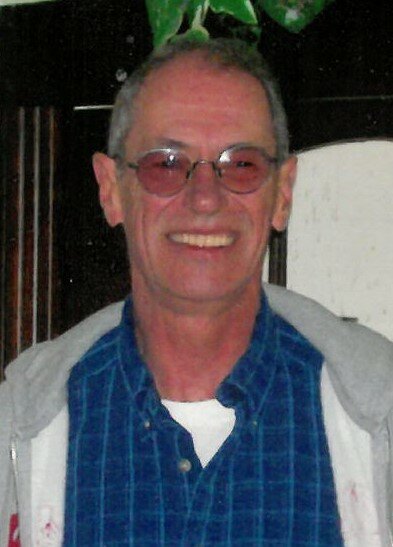 Harley Harry Blasing, 69, of Fort Atkinson passed away on Sunday, June 5, 2022 surrounded by his loving family at his home.

Harley was born on April 16, 1953 in Fort Atkinson to Harley and Marie (Smiley) Blasing.  He was raised in Fort Atkinson and graduated Fort Atkinson High School in 1971.  On August 27, 1971 Harley married Carol and together they raised three children.  Harley worked at Opportunities for eight years and later he worked at High Smith for 25 years. After retirement, he worked at Menards part-time.

He enjoyed hunting – trapping -fishing all with his dad, rock climbing at Devil’s Lake, and especially camping with his grandkids.

He was preceded in death by his parents, Harley and Marie Blasing; sister-in-law, Linda Heine; and brother-in-law, Gaylord Strohbusch.

Funeral services will be held at 11AM on Thursday, June 9, 2022 at Nitardy Funeral Home in Fort Atkinson.  Visitation will take place from 10AM until the time of service.  A burial will take place at Busseyville Cemetery following services.

The family would like to give special thanks to Ron and Tammy Weber and Bruce Bowers for their trips down to spend time with Harley.

To send flowers to the family or plant a tree in memory of Harley Blasing, please visit Tribute Store
Thursday
9
June

Share Your Memory of
Harley
Upload Your Memory View All Memories
Be the first to upload a memory!
Share A Memory
Send Flowers