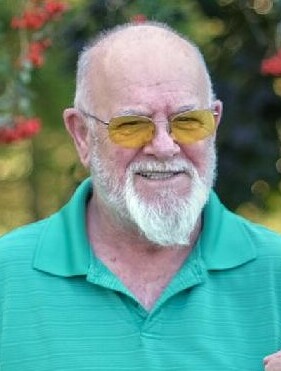 Paul Fontaine Davis, 76, of Fort Atkinson passed away on May 31st, 2022 in Madison, Wisconsin.

Paul was born on October 18th, 1945 in Manchester, New Hampshire to Cedric and Katrina (McCormick) Davis. On October 23rd, 1965, he married Georgette Jodoin in Manchester; where they resided before moving to the Cambridge area in 1977.  He worked as a certified welder for Ransomes Bobcat in Johnson Creek. In his free time, he raised Lhasa Apso dogs, enjoyed bird watching, and watching the Green Bay Packers.

He was preceded in death by his parents, Cedric and Katrina; two brothers, Dale and Dean; and a sister, Joan.

At this time, no formal services will be held.

To send flowers to the family or plant a tree in memory of Paul Davis, please visit Tribute Store