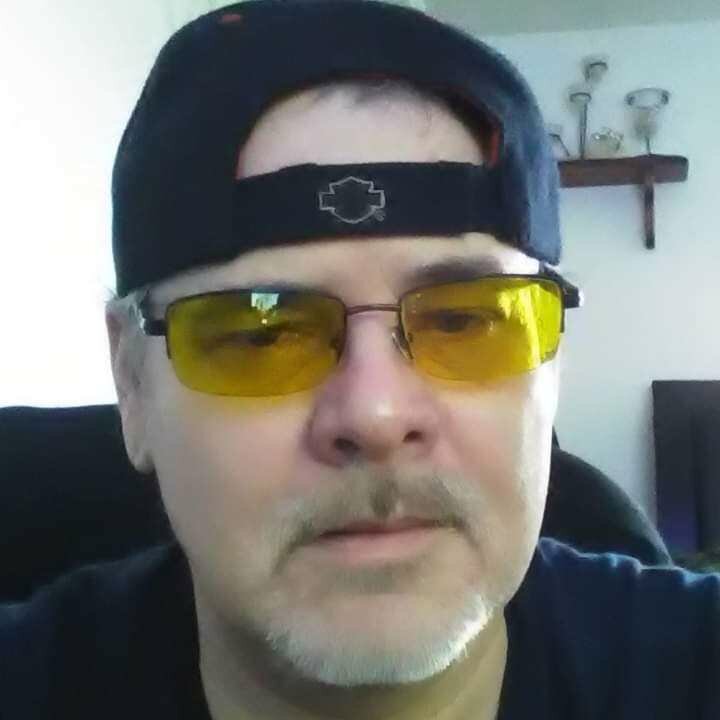 Ron was born April 16, 1968 in French Camp, California to the late Mable and James Gilstrap.  On August 8, 2014, he was married to DeAnn Gilstrap (Vanderheyden).  He loved spending time with his wife and son Brandon and their cats Coon and Oreo.  He took pride in being a father and could not wait to see his son graduate high school.  He also took pride his tools and working on cars until he was unable to due to his health.  He was an avid fisherman and chess player.  He also enjoyed cooking and building/working on computers.

A special thank you to those who helped to lay Ron to rest; Jon and Ariel Pundsack, Tim and Krissy Weidenfeller, and Dale Benson.  A celebration of life will be held at a later date.

To send flowers to the family or plant a tree in memory of Ronald Gilstrap, please visit Tribute Store

Share Your Memory of
Ronald
Upload Your Memory View All Memories
Be the first to upload a memory!
Share A Memory
Send Flowers