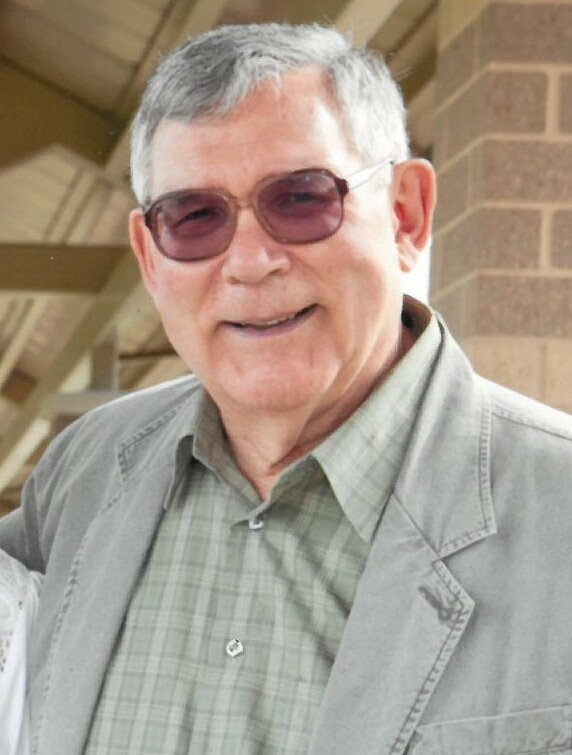 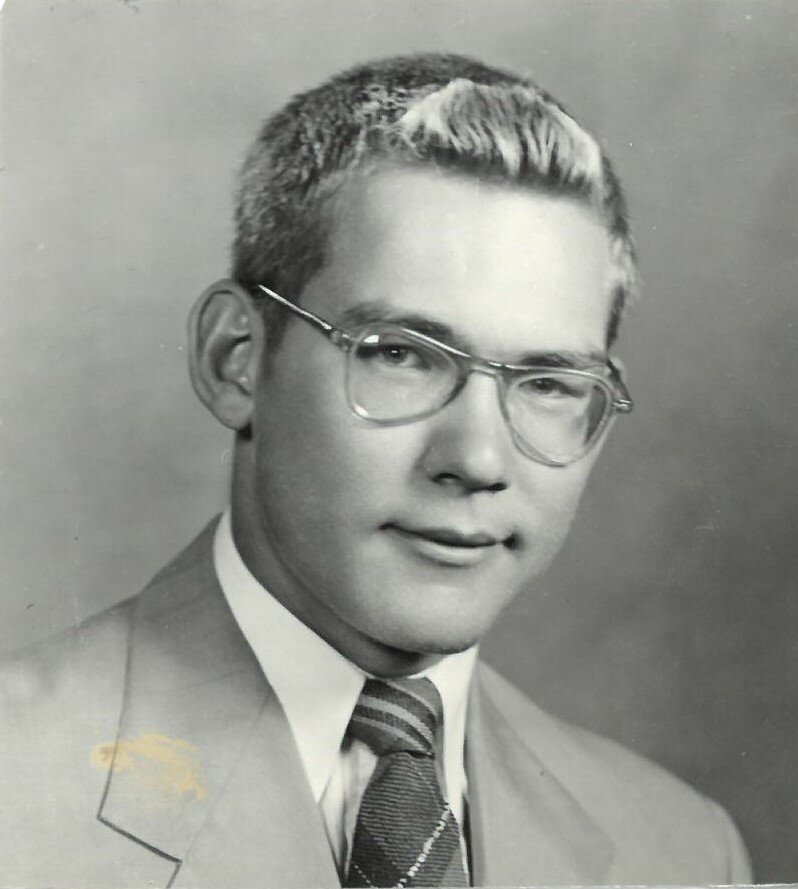 Al started dating Norma during his Junior year. They eloped to North Carolina in 1952 during his Junior year at college. They enjoyed 69 years of marriage before her passing on September 26th, 2021. They lived in Manchester, Keokuk, and Eagle Grove in Iowa where they raised their three sons, Kent, Kim and Kelly.

Al went to Buena Vista college in Storm Lake and then to the University of Northern Iowa where he received his Bachelor’s degree in Art education. He went to Western Illinois University where he received his Master of Science degree. During college Al lettered two years in football. He taught Art for two years in Manchester, Iowa schools and for 9 years at Keokuk, Iowa Jr. high school. Al became Vice Principal of Keokuk Senior High School and after two years took the position of Principal. Four years later Al took the Position of Principal, working on an experimental program at Eagle Grove Middle school in Iowa. In 1976, Al took a position as Principal to institute a middle school program in Jefferson, WI. He was fortunate to inherit a wonderful staff in Jefferson and established an excellent middle school program. He traveled and conducted many workshops and presentations on Middle level education for schools, colleges and organizations around the state and across the Midwest. He even traveled to New Mexico and held a workshop for a Navajo boarding school. Al retired in 1994 after 18 years at Jefferson middle school.

While in High school and College Al taught swimming and life guarded for the city of Storm Lake. In Keokuk he managed the municipal swimming pool, and in Buena Vista county he was director of swimming and water safety for six summers. He was also on the board of directors of the South Lee county American Red Cross.

Al and Norma loved to fish and boat. After moving to Jefferson he and Norma built a house on the Rock River so they could enjoy their love of water. He loved watching the Packers but his real enjoyment came from college football, especially the Iowa Hawkeyes and the Wisconsin Badgers. He was an avid reader. Al also volunteered his time at Hoard museum and Aztalan State Park.

The family would like to thank the staff at Reena Assisted Living and Rainbow Hospice for their care of Al. He had many “favorites” there.

At Al’s request, there will be no formal services. The family will hold a private gathering in Storm Lake, Iowa at a later date.

Memorials may be made in Al’s name to Rainbow Hospice or to the Jefferson Humane Society.

To send flowers to the family or plant a tree in memory of Allan Peters, please visit Tribute Store

Share Your Memory of
Allan
Upload Your Memory View All Memories
Be the first to upload a memory!
Share A Memory
Send Flowers