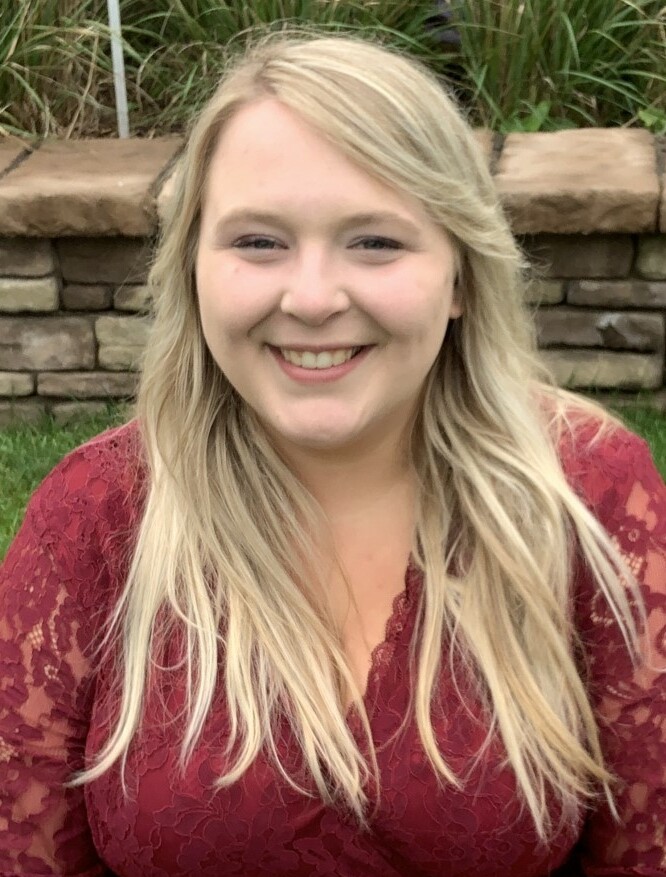 Amelia Jane (Strand) Butler gained her wings on March 30th, 2022, while vacationing in Spearfish City, South Dakota.  She was born into a blended family in January of 1997 to Robert A. Strand and Eydie A. Strand of Whitewater, Wisconsin.  She was welcomed by three brothers and one sister. Throughout the years Amelia was always the sass and spunk of the household.

During Amelia’s short 25 years, she focused on many hobbies including 4-H, marching band, movies, video games, and spending time venturing outdoors with friends and family.  In 2015 Amelia graduated from Whitewater High School and later that year met Mike Butler.  The two grew close, fell in love and in July of 2018 they were married at Heart Prairie Church in Whitewater.  In July of 2021 Mike and Amelia were blessed with a beautiful baby boy, Atlas Allen Butler.  Atlas was her world.  It was always Amelia’s dream to become a mother and it came naturally to her.  From a young age, she spent much of her time with her nieces and nephews and loved watching them grow.  Amelia was referred to by her friends as the light in the room, she had a contagious smile, laughter, and kindness that touched the hearts of everyone she met.

After her first job, Amelia was hired by CTPS in Fort Atkinson as a temp.  She was taken on as a permanent administrative assistant employee shortly thereafter. Eventually, she was sent to multiple corporate locations to offer assistance and training, even during the pandemic.  She enjoyed traveling for work and making new friends along the way.  She continued to make a lasting impression on everyone she worked with.  Walking into the journey of motherhood she found a work life balance at CTPS with the ability to work from home, while caring for Atlas. Her caring heart and strong work ethic will be greatly missed by the company.

In light of the tragedy in their young lives, a GoFundMe page has been set up to offer financial help for Michael and Atlas. https://gofund.me/4bbb5c1e

A benefit has also been set up at First Citizens Bank, P.O. box 177, Whitewater, WI 53190; where a check can be made to the Atlas Butler Benefit Fund.

A visitation will be held on April 15th at the Nitardy Funeral Home in Whitewater from 1PM to 4PM, followed by a private service for close friends and family.

To send flowers to the family or plant a tree in memory of Amelia Butler, please visit Tribute Store
Friday
15
April

Share Your Memory of
Amelia
Upload Your Memory View All Memories
Be the first to upload a memory!
Share A Memory
Send Flowers