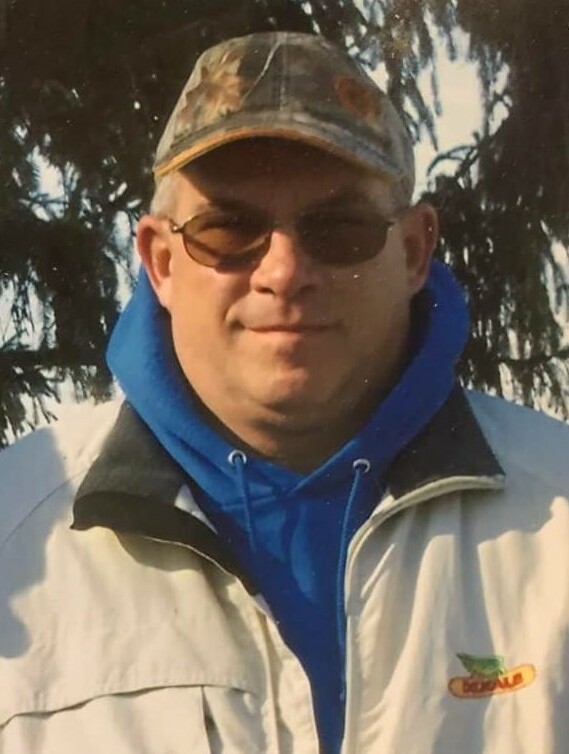 Randy was born on February 23rd, 1971 in Stoughton, WI to Marvin and Eldray (Webb) North. He spent much of his early life in Stoughton, Edgerton, Greenwood, and Cambridge; eventually graduating from Cambridge High School in 1989. For years after graduating, he worked at his high school before doing farm work for various Cambridge area farms. Randy joined the Cambridge Volunteer Fire Department in 1998 and was elected to be an Assistant Chief in 2008; a position which he held up to the time of his passing. He was the CVFD representative in the Jefferson County Chiefs Association and the Jefferson County Firefighters Association; and was also a liaison for the Cambridge School District and the Camrock Park Trails. Randy served as a firefighter for 24 years, but also worked for the Cambridge Area EMS from 1999 to 2017 as a driver. He was a member of their Board of Directors for many years and was also the Vehicle Maintenance Director. He was also a member of the Cambridge Lions Club and the FFA. Randy will always be remembered for the bravery he possessed and his dedication to his community.

Randy is survived by his mother, Eldray (Larry) McDonald of Marshfield, WI; his brothers, Chris (Michelle) North of Greenwood, WI and Doug (Angie) North of Loyal, WI; his maternal grandmother, Dolores Webb of Monona, WI; and his uncle, Richard Webb of Janesville, WI. He is further survived by many nieces, nephews, relatives, and friends.

He was preceded in death by his father, Marvin North; his paternal grandparents, Norris and Oline North; his maternal grandfather, Arnold Webb; his uncle, Alan Webb; and his aunt, Helen North.

A visitation and service will be held on Saturday, April 2nd in the large Cambridge High School gym (403 Blue Jay Way, Cambridge, WI 53523).  The visitation begins at 9, with a memorial service to follow at noon.

To send flowers to the family or plant a tree in memory of Randy North, please visit Tribute Store
Saturday
2
April

Share Your Memory of
Randy
Upload Your Memory View All Memories
Be the first to upload a memory!
Share A Memory
Send Flowers