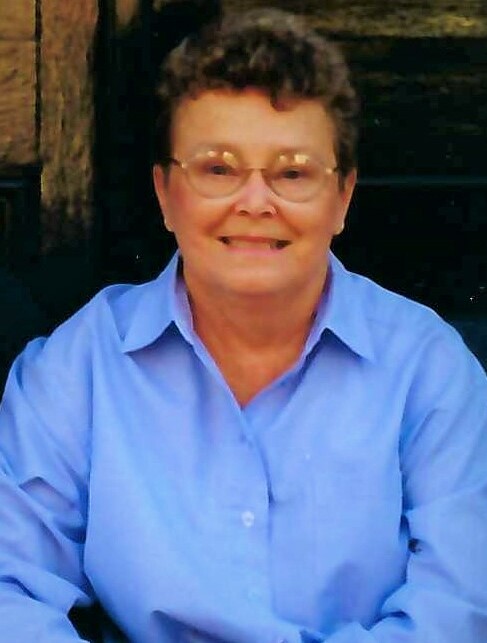 Dianne Camplin died peacefully on March 10, 2022 at the age of 86 after suffering a stroke in February. A beloved wife, mom, and grandma/Mimi, she was born on June 3, 1935 to Alois and Marianne Mueller.  She graduated from Menomonee Falls High School and met her husband, Dave when they were maid of honor and best man in her cousin’s wedding. They married in 1956 when both were attending UW-Whitewater where she was an active member of Theta Sigma Upsilon sorority. Graduating with a degree in elementary education, she spent most of her 27-year teaching career at Rockwell School. She was proud to have taught many 5th and 6th grade students math, science, and how to crochet. Dianne and Dave spent most of their adult lives in Fort Atkinson and moved to Fairhaven in Whitewater in 2016.

Known as “Auntie,” her love of children extended to babysitting in retirement.  This began when Dave’s brother, Bill and partner, Kitty moved to Fort. Their children, Satchel and Savannah were Dianne and Dave’s first “grandkids”. She then took care of children of other family friends. These relationships continued years after the babysitting ended.

Dianne retired at 55 and enjoyed leisure life and gardening. She realized her greatest joy at the age of 60 with the birth of their first grandchild, Rivkah soon joined by sister, Shira and then cousin, Parker. Being a grandma was her favorite ‘job’.  She and Dave traveled to Illinois, Iowa, North Carolina, and California to visit, attend school plays, bnot mitzvah, graduations, birthday parties, and celebrate holidays.

Dianne was a member of Bethany Lutheran Church for over 60 years.  She was also a member of a ‘Sewing Club’ comprised of several local friends where Dianne perfected the craft of darning socks. After many years, the sewing ceased; however, the gatherings continued with the Fort Pizza Hut $5 all-you-can-eat buffet being a favorite lunch spot.

She will long be remembered for her deviled eggs, Oreo cookie ice cream dessert, chocolate zucchini cake, and her favorite phrase: ‘It is what it is.’

She is survived by her children, Karen Douglas and son-in-law, Roger Douglas of Walnut Creek, CA; Steve Wolf-Camplin and daughter-in-law, Nicole Wolf-Camplin of Wilmington, NC. Also survived by the loves of her life, grandchildren: Rivkah Wolf-Camplin of Atlanta, GA; Shira Wolf-Camplin of Asheville, NC; and Parker David Douglas of Seattle, WA. She is further survived by Dorothy Thode; Don and Bonnie Camplin; Fred and Ruth Ann Camplin; Bill Camplin and Kitty Welch; and Gene Camplin.   She is further survived by nieces and nephews and several dear friends,  many of them fellow Fort teachers. Dianne was predeceased by her husband of 64 years, David Camplin in February of 2020 and her brother, Ronald Mueller in 2010.

Correspondence can be sent in care of the Café Carpe, 18 S. Water Street West in Fort.  Memorials can be made in Dianne’s honor to: Jefferson County Humane Society or the Fort Atkinson Food Pantry.

A memorial will be held on Sunday, April 24 at Bethany Lutheran Church with visitation at 2:00, a service at 3:00 and a reception to follow.

To send flowers to the family or plant a tree in memory of Dianne Camplin, please visit Tribute Store
Sunday
24
April

Share Your Memory of
Dianne
Upload Your Memory View All Memories
Be the first to upload a memory!
Share A Memory
Send Flowers