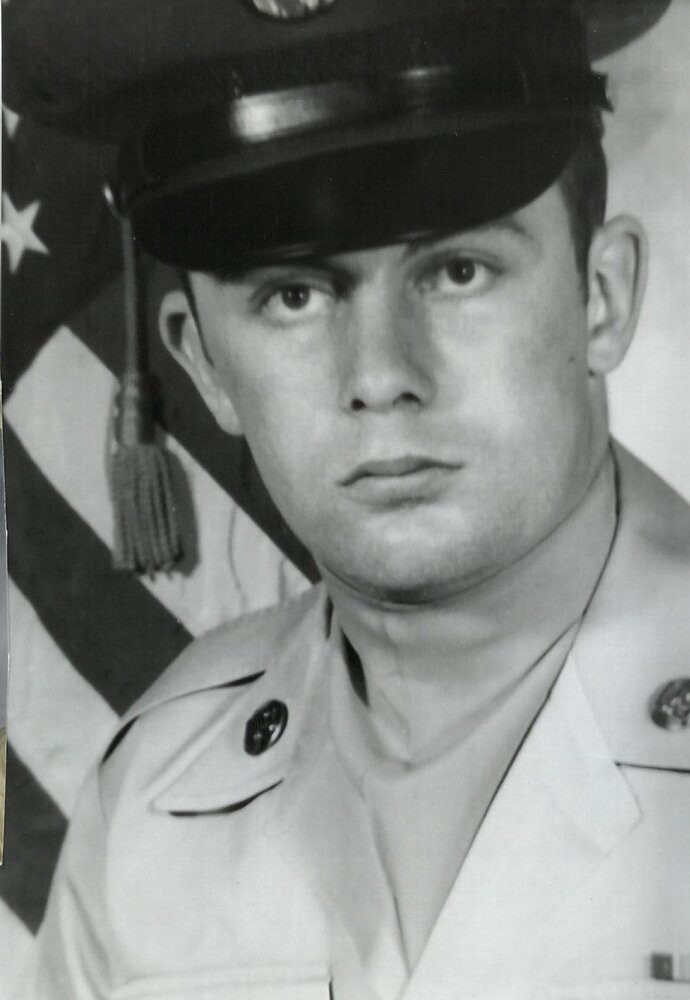 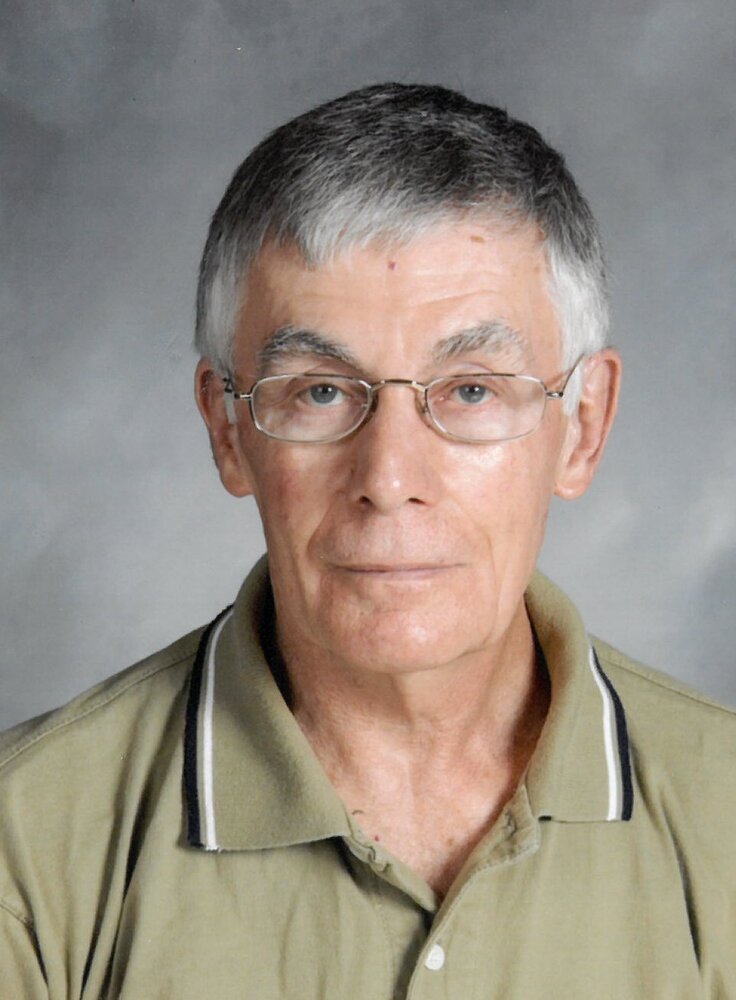 Terry Badura, 74, of Fort Atkinson entered the arms of his loving Savior on Sunday, February 20, 2022 after a long and courageous battle with Alzheimer’s.  Terry lived his late stage at Reena Memory Care where his charm and little dance steps will be missed.

Terry was born on December 26, 1947 to Harvey and Irene (Punzel) Badura.  He was a 1966 graduate of Fort Atkinson.  Terry entered the United States Army in 1969 and served in the Vietnam War being awarded two purple hearts.  He married Pamela Wolfram in 1971.  He was employed at Butler Manufacturing, J- Star Industry, and St. Paul School over the years.

Terry was a member of St. Paul’s Ev. Lutheran Church.  He was a wonderful husband, father, grandfather, and brother.

He is preceded in death by his parents, Harvey and Irene Badura; two infant sons, Benjamin and Timothy Badura; and maternal and paternal grandparents.

The family would like to give special thanks to the staff at Reena Memory Care, Rainbow Hospice, and family and friends for their love and support.

A memorial service will take place at 12PM on Saturday, March 5, 2022 at St. Paul Ev. Lutheran Church in Fort Atkinson.  A visitation will take place from 10AM until the time of service.  Family and friends are invited immediately following the service for a celebration of Terry’s life with a meal and memories at the church fellowship hall.

In lieu of flowers, a donation may be made in Terry’s name to the Alzheimer's Association.

To send flowers to the family or plant a tree in memory of Terry Badura, please visit Tribute Store
Saturday
5
March

outside of the church after services, but prior to luncheon

Share Your Memory of
Terry
Upload Your Memory View All Memories
Be the first to upload a memory!
Share A Memory
Send Flowers