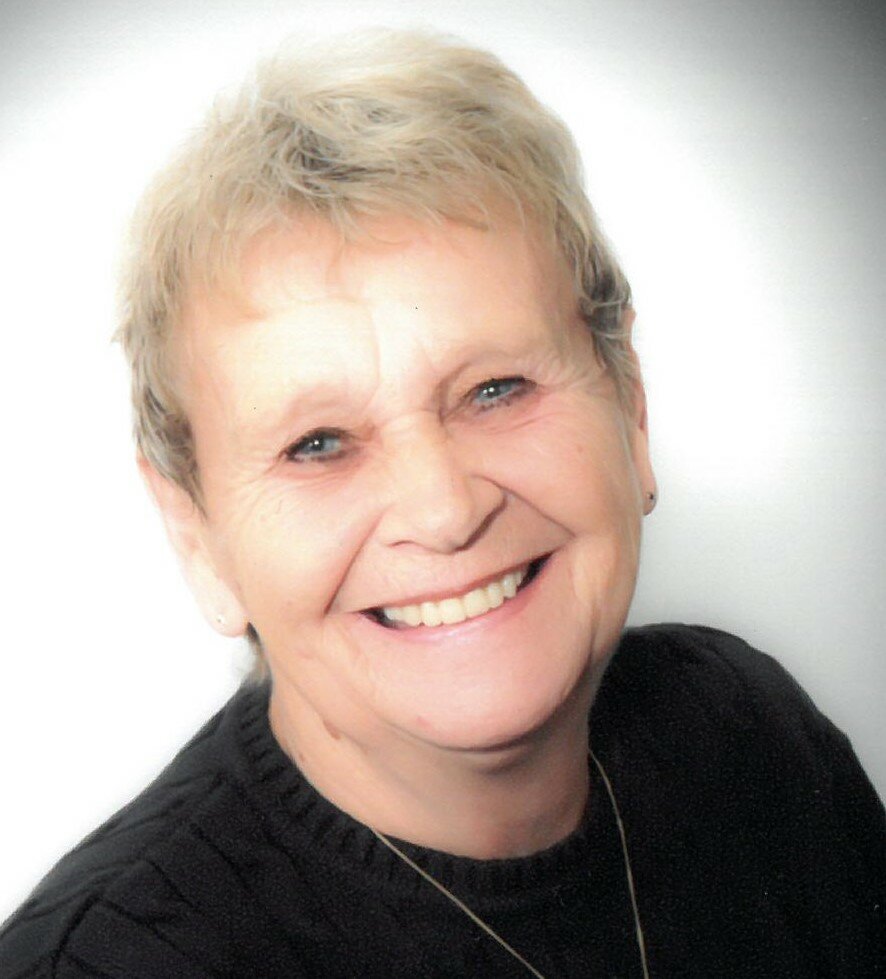 Janice Louise (Trewyn) Garrett, loving mother, grandmother, great-grandmother, aunt, great-aunt and friend to everyone she met, left us Sunday, February 13, 2022 to join her husband and be in the loving arms of our Father. Janice was a fighter and like everything she did, she gave it her all to battle cancer. With her children by her side, she gave up the fight and went home peacefully.

After years of operating a chicken farm in Fort Atkinson, WI she was employed by the Fort Atkinson School district where she held several jobs and made many friends. She will forever be remembered by always being the fun of the party and singing “Coal Miner’s Daughter” when the song was played by the local band or on the juke box.

She was preceeded in death by her parents, loving husband David, 2 daughters, Debra Lynn and Shawn Marie as well as siblings Lulur Hartwig, Merrill Trewyn, Ray Trewyn, Elroy Trewyn, David Trewyn, and Earl Trewyn and many in-laws and “out-laws”.

A very special thank you to nieces, Luella Burdick and Mary Pyle for the love, affection and laughs they shared by going out of their way to spend special time with Aunt Jan.

In lieu of flowers, donations can be made to Rainbow Hospice.org.

To send flowers to the family or plant a tree in memory of Janice Garrett, please visit Tribute Store
Saturday
19
February

Share Your Memory of
Janice
Upload Your Memory View All Memories
Be the first to upload a memory!
Share A Memory
Send Flowers