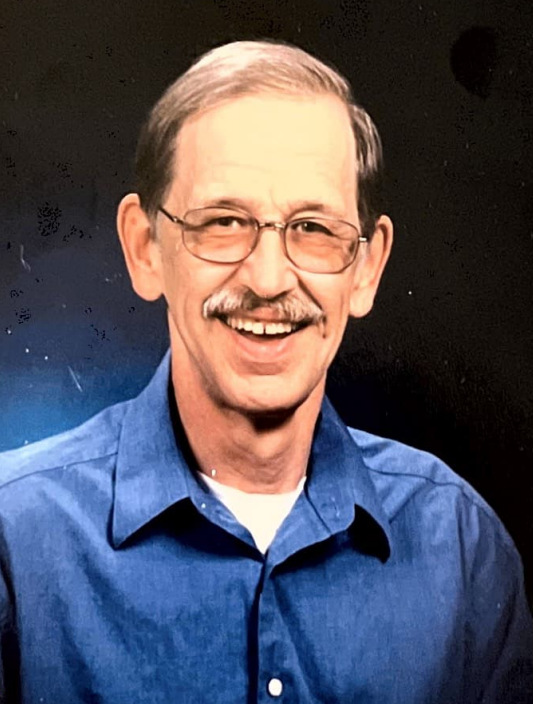 Richard was born on May 9, 1943 in Madison, WI to Henry andAnna (Olia) Simdon.   He graduated from Cambridge High School in 1961 Richard served his country in the United States Army during the Vietnam War and was active from 1964-1966 and in the reserves for 20 years.  He married Donna Holden on February 21, 2004.  Richard was self-employed as a carpenter for over 40 years.  He enjoyed playing cards, dancing, spending time with friends, and socializing at the Lake Ripley Family Restaurant.

A Memorial Service will be held on Saturday, March 5th, 2022, at 11:00am at Grace Lutheran Church, 501 Skogen Rd, Cambridge, WI 53523.  A visitation will held at the church from 10:00am until the time of the service.  Military Rites will follow the service at the church.  Online condolences may be made at www.nitardyfuneralhome.com  Nitardy Funeral Home, Cambridge is assisting the family.

To send flowers to the family or plant a tree in memory of Richard Simdon, please visit Tribute Store
Saturday
5
March