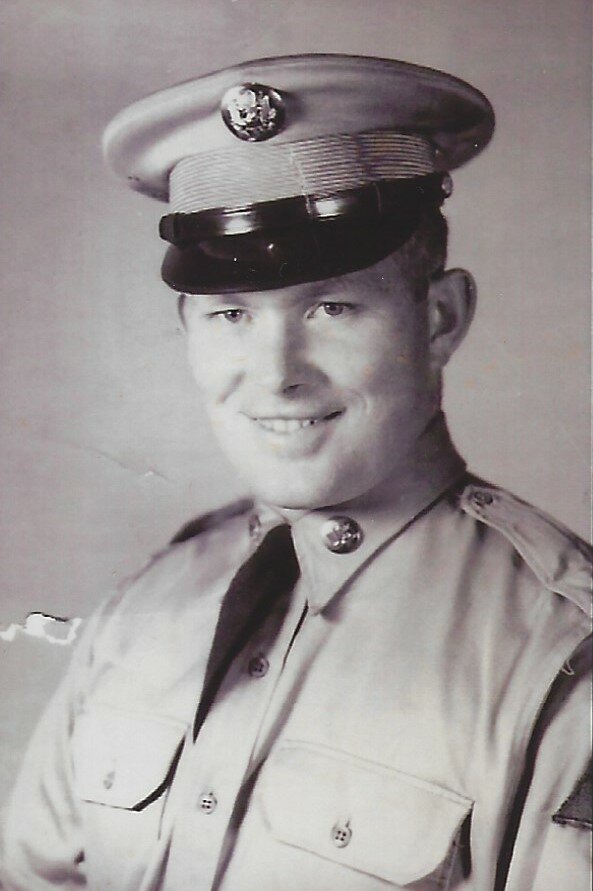 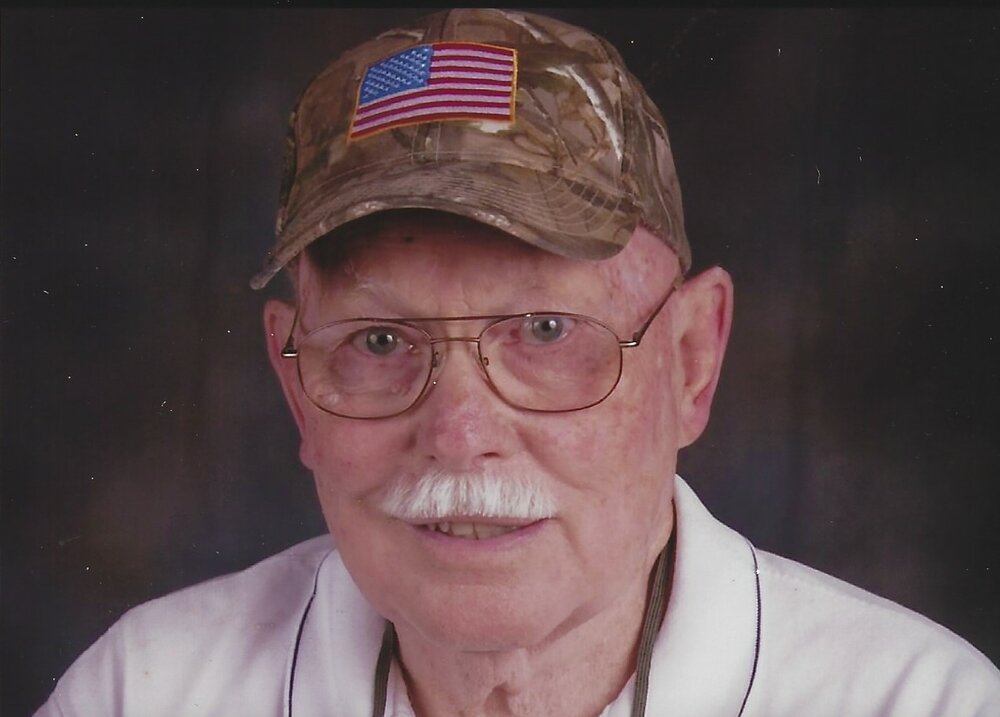 John Joseph Newhouse passed away on February 2, 2022 at Froedtert Hospital in Wauwatosa, Wisconsin.  He was born on December 4, 1931 in Rhinelander, Wisconsin as the beloved only child of Joseph and Mary (Stevens) Newhouse.

He graduated from Rhinelander High School in 1949.  After graduation, he worked for the Chicago Northwestern Railroad before starting college at UW-Oshkosh. While at Oshkosh, he met Arlene Pankratz of Manitowoc and they were married on June 6, 1953 at St. Joseph’s Church in Alverno, Manitowoc County. During his time at Oshkosh, he played football for four years and was in the Periclean Fraternity.  He graduated in 1954 with a bachelor’s degree in Secondary Education.  After graduation, he was drafted into the Army in 1954 and trained at Fort Riley, Kansas and served at the 7th Army Headquarters in Vaihingen, Stuttgart, Germany as an Intelligence Analyst before he was discharged in 1956. He began teaching and coaching football and basketball at Random Lake High School while working on his Master’s Degree in Secondary School Administration, receiving his degree in 1960 from UW-Wisconsin.  Eventually, he taught at Brookfield Central High School and became assistant principal in 1960.  In 1968, he became Principal of Whitewater High School, serving in that role until his retirement in 1987. For eight years, John was a member of the WIAA Board of Control and during his tenure, Title IV was passed. After his retirement, he continued his involvement in high school sports activities for many years.

Over the years, John was involved in many community activities.  He was co-founder of the Whitewater Community Foundation.  He was on the library board, involved with the Whitewater Historical Society, and was secretary of the Whitewater Breakfast Kiwanis for over 30 years.  He was a member of the American Legion, the VFW, a volunteer for Fort Healthcare Partners, a poll worker for Whitewater elections, and an usher at Ervin Young Auditorium. In 2013, he traveled to Washington, D.C. with VetsRoll.

John and Arlene are members of St. Patrick’s Catholic Church. At the present time, there will be no service but there will be a memorial service at a later date. Burial will be at the Veteran’s Cemetery in Union Grove, WI.

Memorials may be directed to the family who will disburse funds to John’s favorite charities.

To send flowers to the family or plant a tree in memory of John Newhouse, please visit Tribute Store