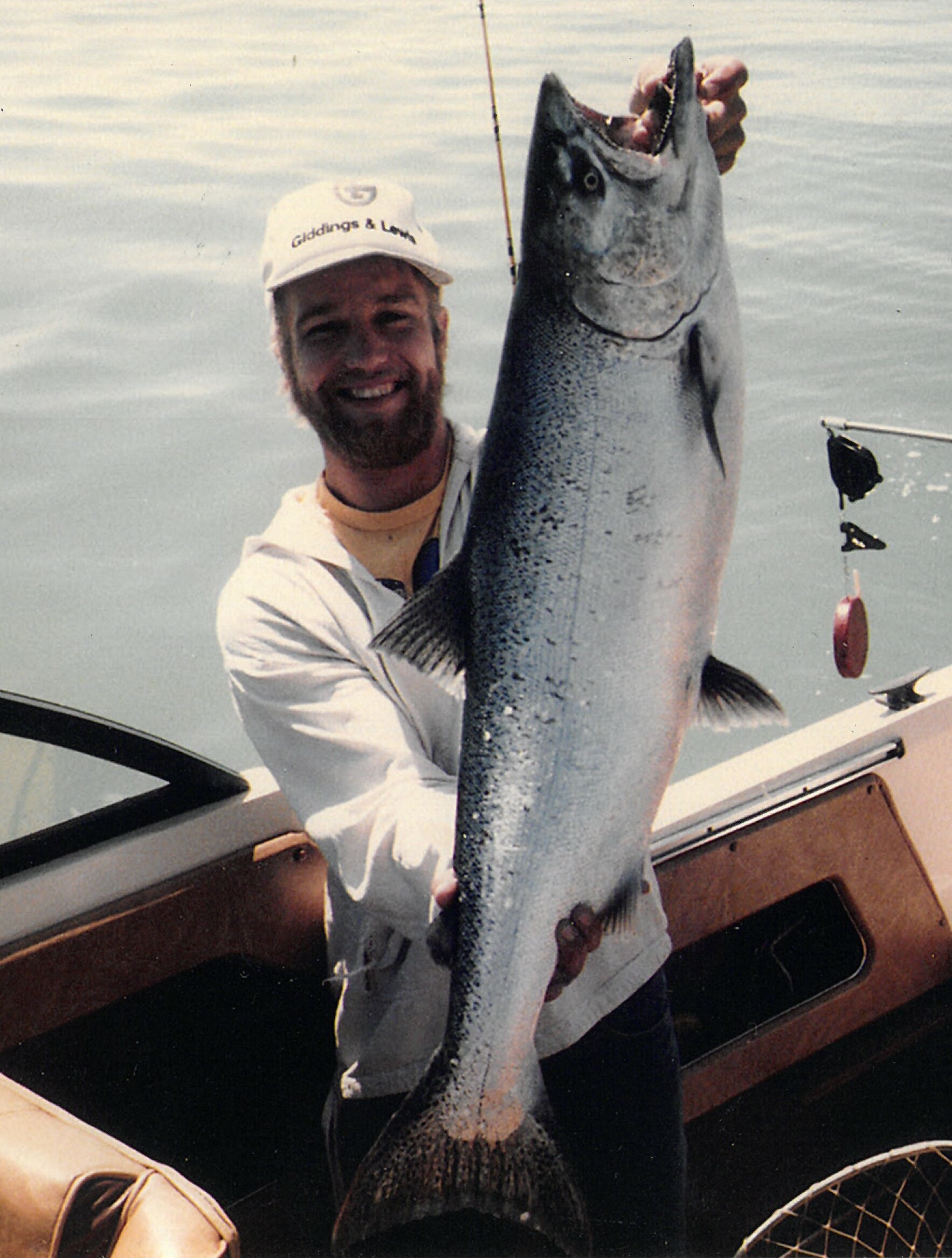 Christopher Brian Monk; 62, of Cambridge, WI passed away unexpectedly, though peacefully, on January 16, 2022 at Aurora Hospital in Oconomowoc, WI.

Chris was born on March 15, 1959 in Beloit, WI to Ronald and Alyce (Crosby) Monk.  He graduated from Beloit Memorial High School in 1977.  Chris served his country in the United States Navy on board the USS Coral Sea during the Iranian Hostage Crisis.  He was a career baker since 1983 after moving to Arizona.  It was there, he met his soulmate, Victoria. He later moved back to Wisconsin to raise his growing family and continue his love for fishing and hunting (he always knew “the spot.”), along with kayaking, camping, and just about anything outdoors with his family. Chris was a hard worker his whole life and continued his love for baking throughout the years, eventually being one of Panera Bread’s top bakers in the area. Chris was a very talented artist and made countless people happy with his gifts of art. His kind, gentle nature, and laid back personality will be forever missed.

He is survived by his father, Ron Monk: ‘his girls’: His loving wife of 34 years,  Victoria: Cambridge; and daughters, SkyLeigh Monk and Coral Kincaid (Monk): Fort Atkinson; son in law, Colin; grandchildren, Wyatt, Ryder, Farrah, Dexter, and Hendrix; brother, Scott (Deb) Monk: Juneau; sister, Lorene (Jerry) Peer: Beloit; his long time brother of the outdoors, Daryl: Cambridge; nieces and nephews from Beloit to Montana; and all friends and family who’s lives were touched by Chris’s irreplaceable presence here on earth. He is preceded in death by his grandmother: Irene (Crosby), mother, brother: Steven Monk (Peggy); and many uncles and aunts.

A celebration of life will commence the following day, Saturday February, 12th from 3:00p.m. to 10:00p.m. at the American Legion in Fort Atkinson.

Online condolences may be made at www.nitardyfuneralhome.com

To send flowers to the family or plant a tree in memory of Christopher Monk, please visit Tribute Store
Friday
11
February

Share Your Memory of
Christopher
Upload Your Memory View All Memories
Be the first to upload a memory!
Share A Memory
Send Flowers