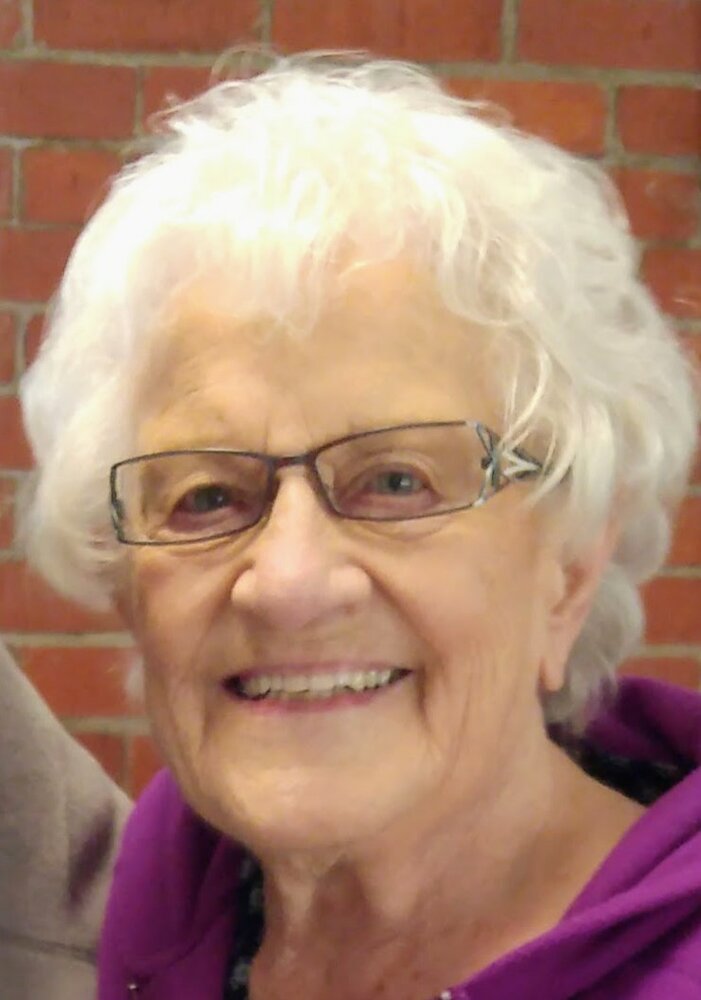 On January 9, 2022, Jacqueline Zaricor, beloved mother, grandmother, great grandmother, aunt and friend, happily danced into the arms of her Lord and Savior.

Jackie grew up and attended school in Lake Mills Wisconsin. She graduated from Saint Luke's nursing school in Racine Wisconsin as a nurse cadet. She never got the chance to serve in WWll, but was ready and willing. While going to nursing school she met the love of her life, Guy Zaricor. They married on January 25, 1949.

Jackie was a nurse for many years at Memorial Hospital in Manitowoc and Kiwanis Manor in East Troy.

For many years they were involved in the Jefferson Geological Society. Both enjoying many vacations with her sister Belva to the Upper Pennisula of Michigan and Minnesota to hunt for the elusive Lake Superior agate.

She also was a member of Kettle Moraine Community Church where she enjoyed serving as a leader for children's church and AWANA.

She was proceeded in death by her husband Guy B. Zaricor, father Ervin George, mother and dad Alice and Kenneth Stetson, brother Douglas George, sister Belva Nelson, and son-in-law Brian A. Shockley.

Details about the Celebration of Life Service will be sent out soon.

To send flowers to the family or plant a tree in memory of Jacqueline Zaricor, please visit Tribute Store

Share Your Memory of
Jacqueline
Upload Your Memory View All Memories
Be the first to upload a memory!
Share A Memory
Send Flowers