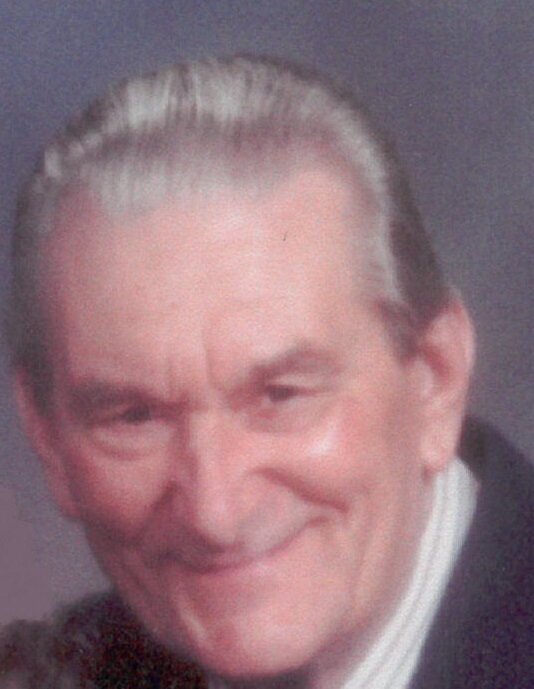 Gene was born in Hillsboro, Ohio on February 2, 1928, “Ground Hogs Day,” to Mary E. and Eugene L. Gross Sr., then residing next door to the Hillsboro Hospital on Chillicothe Avenue.  He went to school in Hillsboro until War World II, when the family moved to Columbus, Ohio (Bexley), where his father was employed at the Airplane Factory in 1942.  Gene graduated from East High School in Columbus and entered the United States Navy in June of 1946 until 1948.  He served aboard the U.S.S Cruiser Dayton CL 105, on patrol in the Mediterranean Sea, stopping in over 20 ports.  He also served a short time on The Tamed Battleship Missouri BB62 before his honorable discharge.

In 1948, Gene met his life-long wife, Anna Lee Blythe, and in March of 1949 the two were wed.  Gene looked at Anna as his best friend, wife, spouse, and confidant a man could ever hope for.  Two children were born from this heaven sent union.  Gene began working for A.P.V. Crepaco in 1961 and worked as a research design engineer for 32 years, until his retirement in 1993.  He worked on tool designs, new products and machines during Crepaco’s best years.  From 1986 to 2005, Gene authored 270 paraphrased booklets on Bible commentary, which included all 66 books of the Bible, plus a paraphrased 2 volume set of Pilgrim’s Progess, which totaled 49 volumes in all.

He is preceded in death by his parents, Mary and Eugene Gross; wife, Anna Gross; and brothers, Donald (Patty) Gross, and Jerry W. (Sandra) Gross; and niece, Julie Poole

The family would like to give special thanks to Rainbow Hospice Staff and Sylvan Crossings Staff for their exceptional care for Gene.

A donation may be made in Gene’s honor to Rainbow Hospice Care in Jefferson.

To send flowers to the family or plant a tree in memory of Gene Gross Jr., please visit Tribute Store

Share Your Memory of
Gene
Upload Your Memory View All Memories
Be the first to upload a memory!
Share A Memory
Send Flowers