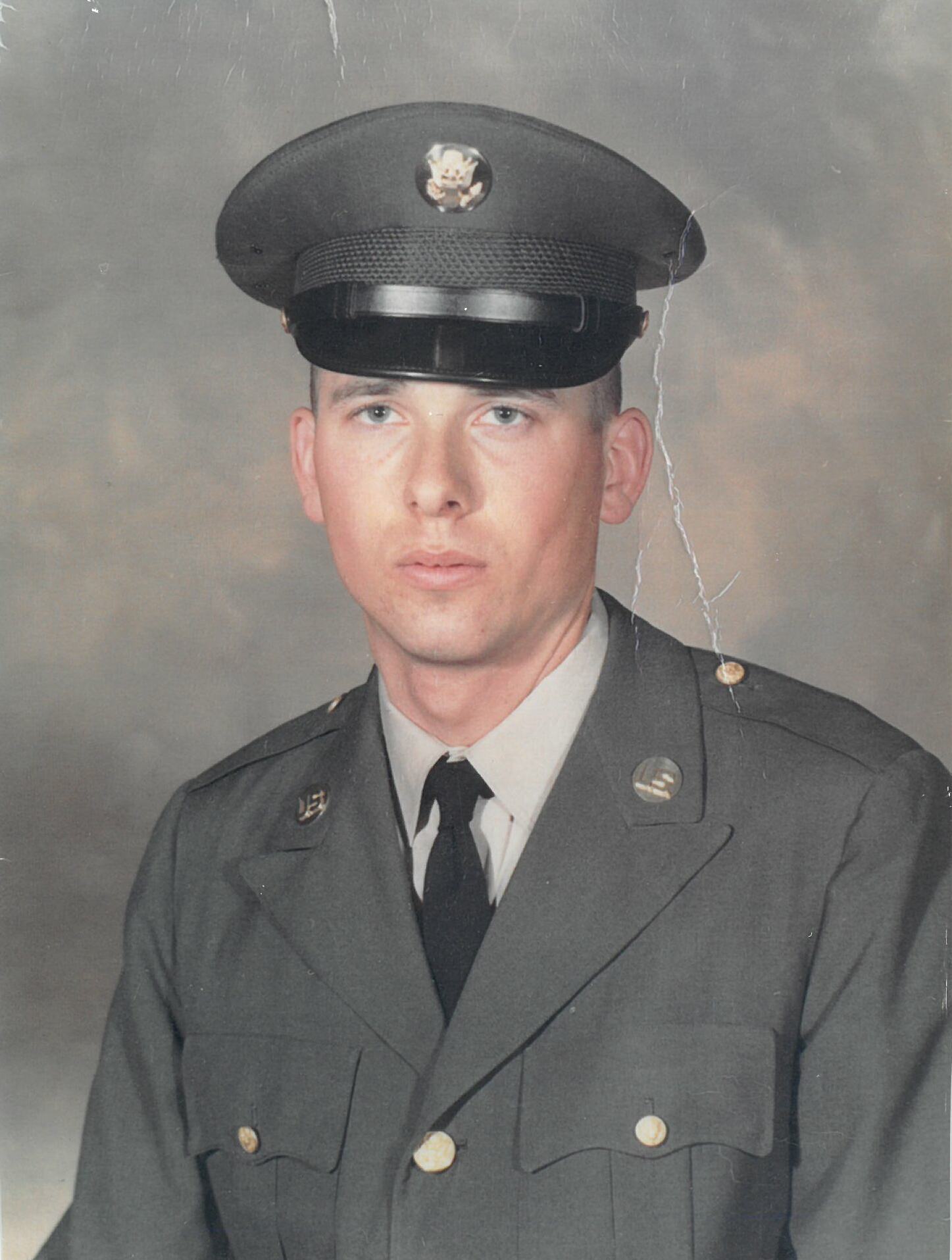 Paul Edward Jahnke, 76, Jefferson passed away on Monday, December 20, 2021 at Fort Memorial Hospital.
Paul was born on August 4, 1945 in Fort Atkinson, WI to Orvin and Beulah (Ganley) Jahnke.  He graduated from Fort Atkinson High School in 1963.  Paul served his country in the National Guard.  On June 10, 1967 he married Mary Lyke at the First United Methodist Church in Fort Atkinson.  Paul and Mary worked with his family on their dairy farm just north of Fort Atkinson until they took it over the farm in 1985.  Paul was a long time member of the Watertown Pigeon Club. Paul was also a member of Trinity Lutheran Church and sang in the choir.
He is survived by his wife of 54 years, Mary of Jefferson; daughter, Paula (John Baus) Teubert, Jefferson; grandchildren: Dale (Amanda) Gaffner, Hannah Teubert, and Devin Johnson.; great-grandchildren: Darius, Emma, Bella, and Riley. He was preceded in death by his parents, children: Teresa Gaffner and Julie Johnson; sister, Sandra Uhe.
Funeral Services will be held on Monday, December 27, 2021 at 12:00pm at Trinity Lutheran Church 314 Barrie St. Fort Atkinson, WI 53538. Burial will follow at the Evergreen Cemetery.  Friends may call at the church on Monday from 10:00am until the time of the service.  Online condolences may be made at www.nitardyfuneralhome.com.  Nitardy Funeral Home, Fort Atkinson is assisting the family.

To send flowers to the family or plant a tree in memory of Paul Jahnke, please visit Tribute Store
Monday
27
December