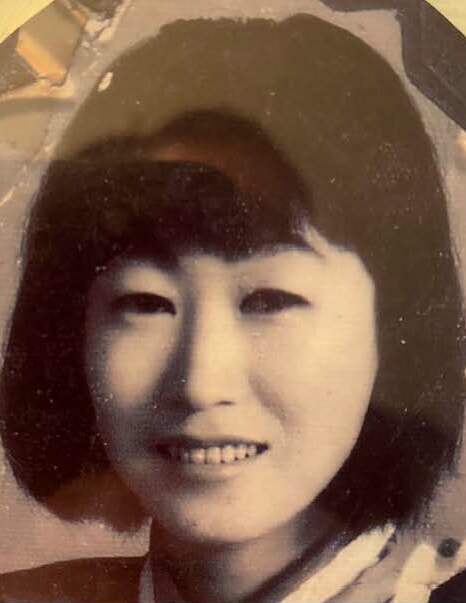 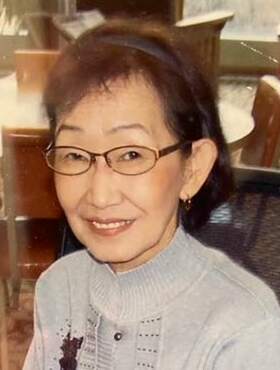 Pang Cha Chun born April 20, 1943 in Busan South Korea passed away at her home in Whitewater, Wisconsin on Sunday December 12, 2021.  Required by Japanese imperial decree, she was given the name Yoshika, many who knew her called her Yoshi. Emigrating to the United States in 1969, she gained her U.S. Citizenship, and proudly carried the papers with her until the day of her death reflecting her forever name - Pamela Sue Lohff (PAM)

Pam resided in Merrill, Wisconsin for many years where she worked at the Weinbrenner Shoe Co. as a sample clerk until her retirement, also in Necedah, and lastly Whitewater. Pam enjoyed gardening and tending to her vegetables and many flowers.  She enjoyed knitting & crochet, making just about everything.  She was a great cook and her amazing Korean recipes were enjoyed by many.

A private memorial will be held.  In lieu of flowers the family requests donations to the American Red Cross.

To send flowers to the family or plant a tree in memory of Pam Lohff, please visit Tribute Store