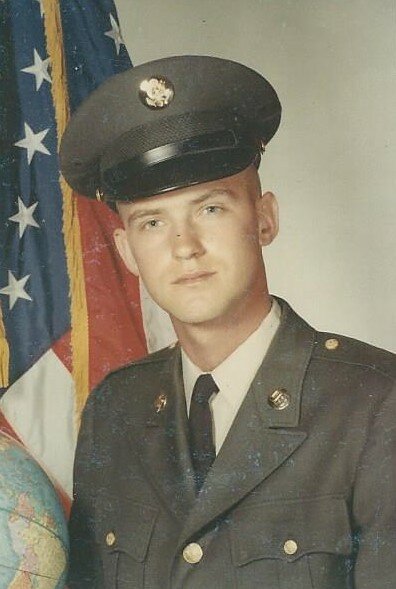 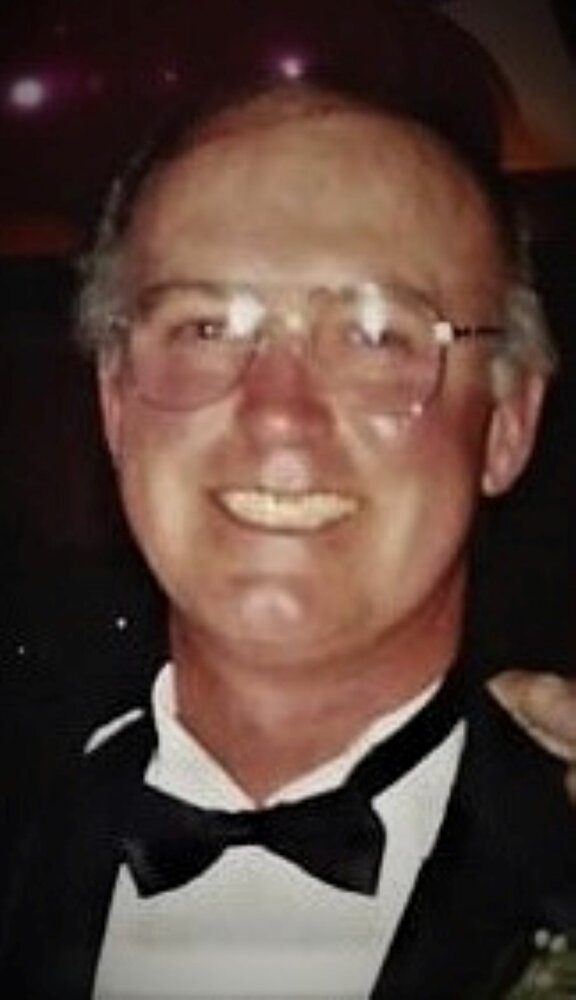 Lowell Dennis Nelson was born in Stoughton, WI on October 7, 1945, the youngest son of Oscar and Gladys (Nygaard) Nelson. He was a 1963 graduate of Cambridge High School where he proudly lettered in three sports and sang in the High School choir.

He served in the 3rd Armored Division of the United States Army in Germany from 1965 – 1967. He then attended Madison Technical College where he received a degree in accounting.

On March 1, 1966, he married Mary Stenklyft. Together they welcomed two sons, Steven and John. On December 5, 1981, he married Kathryn Pier, blending their two families into one.

Butch worked as a truck driver for many years getting his start by working for his father at Nelson Trucking. He was a member of East Koshkonong Lutheran Church in Cambridge, Wi. Butch enjoyed playing guitar, singing with his family members, supporting Wisconsin sports, bowling with his brothers and father, listening to Johnny Cash, gambling and playing games, drinking a cold beer, and socializing at his favorite watering holes. One of his most cherished memories was of his bowling team, “The Nelson Truckers” which consisted of his father and his three brothers. This team participated in the Wisconsin State Bowling tournament and was the only team in history to that date to have a father with his four sons bowling on the same team.

Butch had a natural talent of sharing a good story and inspiring laughter with all he met. He was especially proud of his sons and his grandchildren sharing their accomplishments with anyone who would listen.

Butch is survived by his five sons and his eight grandchildren:  Steve and Darianne Nelson with Natalyn and Nacaela Nelson, John and Jayne Nelson, Ken Wegner (Pam Lange Sheldon) with Dayne Wegner, Rob Wegner with Thianna (Collin Bergholz) and Kolt Wegner, Chris and Serafina Nelson with Alex, Colin, and Charlie Nelson. He is further survived by his sister Ruth Bovre and brothers Oscar Nelson Jr. and Ronald (Diane) Nelson as well as many nieces, nephews, and other dear friends and relatives. He was preceded in death by wife Kathryn, his parents, and his brother Donald.

A celebration of life will take place on Monday, December 13, 2021, at 12 pm at East Koshkonong Lutheran Church in Cambridge, WI with Rev. Eric Bakken officiating. Military honors will follow the service. Family and friends may gather at the church from 10:00 am until the time of the service for visitation. A luncheon will be served immediately after the funeral service at Fairview Sports Bar and Grill, 711 W. Racine Street, Jefferson, WI.

Nitardy Funeral Home of Cambridge is serving the family. Online condolences can be made at www.nitardyfuneralhome.com

To send flowers to the family or plant a tree in memory of Lowell Nelson, please visit Tribute Store
Monday
13
December

Share Your Memory of
Lowell
Upload Your Memory View All Memories
Be the first to upload a memory!
Share A Memory
Send Flowers