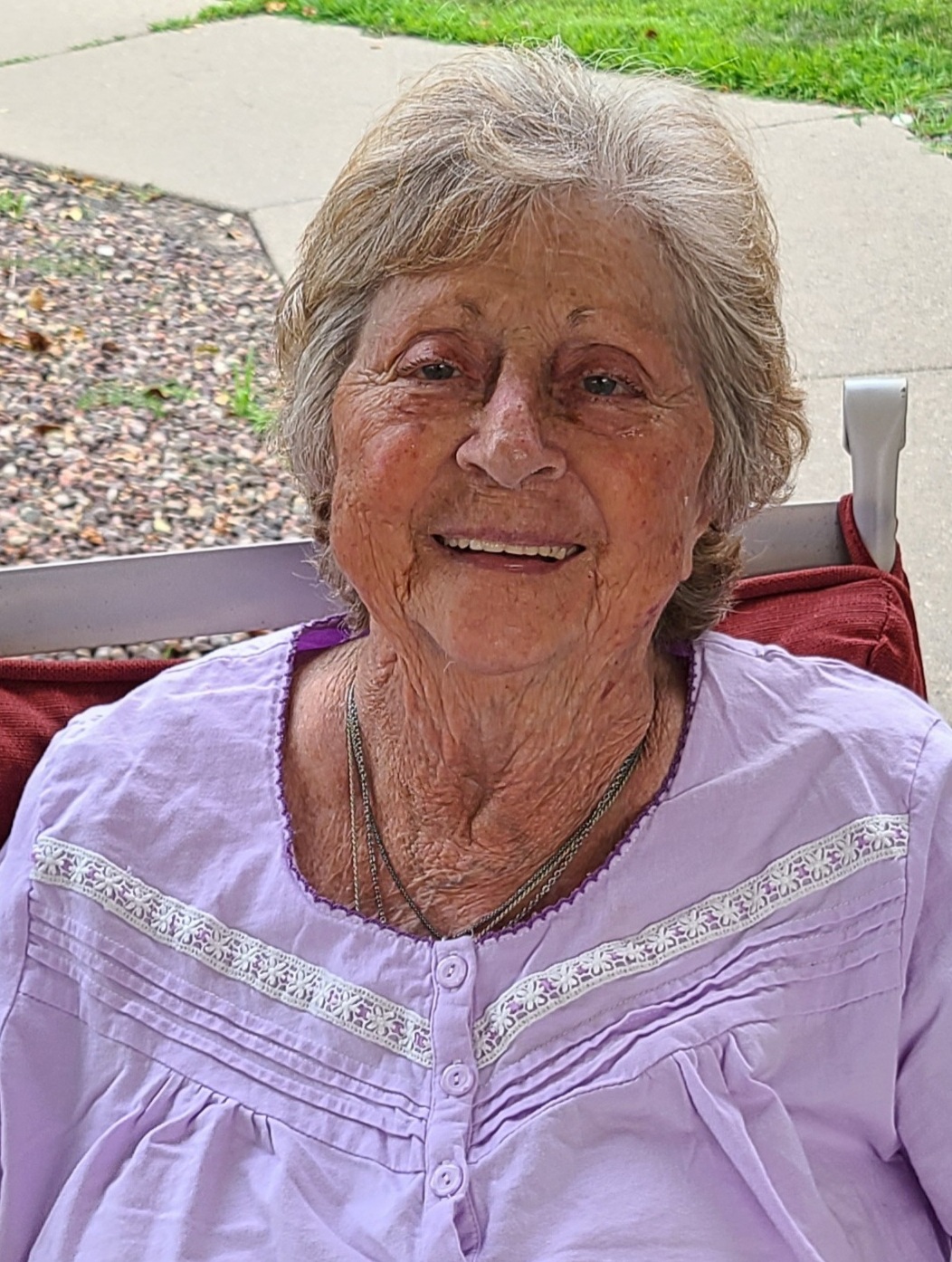 Jane Yvonne (Youngs) Bradley, formerly of Rockdale, passed away on Saturday, December 4th, 2021 at Drumlin Reserve Memory Care in Cottage Grove, Wisconsin. Jane was born on July 10th, 1942 to James and Beulah (Otto) Youngs in Pardeeville, WI. She attended Poynette High School. Jane was a hard worker all her life, starting at a very young age. She raised her family and worked in the Madison area for several years. She owned and operated the Shell station on Highways 12 and 18, west of Cambridge for many years, at which time she moved to Rockdale. In 1992 she re-opened the Wayside Inn outside of Jefferson.

After selling the Wayside, she found her true calling when she opened Rainbow Daycare in her home. She became ‘Grandma Jane’ to countless children in her 23 years of operation. Her passion for childcare was unmatched, and that caring spilled over to the many animals she raised, rescued, or adopted on her small farm. All the neighborhood animals knew where they could stop to eat and drink. She loved the outdoors and had a huge lawn which she mowed herself but enjoyed doing so each time. She lived in Rockdale for 30+ years until she eventually sold her house in 2017. Jane loved her family more than anything, they always came first. Her kind heart and giving nature will always be remembered.

She was preceded in death by her son, Richard “Rick” Gjavenis; her parents, James and Beulah; and two brothers, Ronald and Gerald Youngs.

A visitation will take place on Thursday, December 16th, at 4 p.m. at the Nitardy Funeral Home in Cambridge, with a memorial service to follow at 6 p.m.

In lieu of flowers, it was Jane’s wish to have donations made to the local animal shelter/humane society and Agrace Hospice.

To send flowers to the family or plant a tree in memory of Jane Bradley, please visit Tribute Store
Thursday
16
December

Share Your Memory of
Jane
Upload Your Memory View All Memories
Be the first to upload a memory!
Share A Memory
Send Flowers