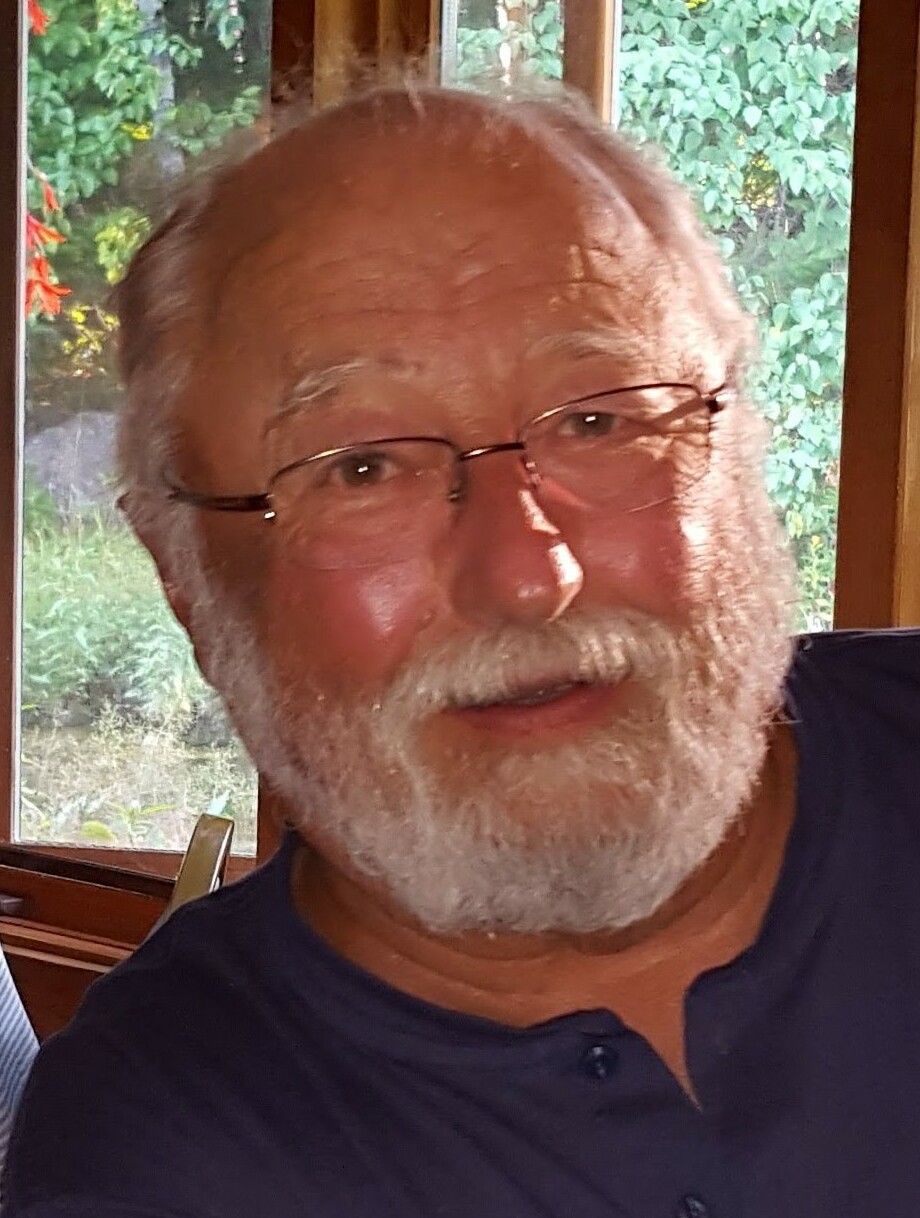 It is still hard to believe that our dear Robert (Bob) Lewis Knudsen, age 79, passed away unexpectedly at his home on December 1, 2021, and has since been joined by his beloved wife of 56 years, Nicole (Nikki) Knudsen.

Bob was born on November 13, 1942, in Milwaukee, Wisconsin to Lewis John and Phyllis Lorraine (Clancy) Knudsen. He grew up in Whitefish Bay, Wisconsin, graduating in 1961 from Nicolet High School. He always loved sports as indicated by his walking to Milwaukee Braves games. One of these times Warren Spahn saw him and a friend on the way and kindly gave them a ride to the ballpark in his pink Cadillac!

While at Wisconsin State University –Whitewater, Bob met Nikki. He graduated in 1965 with a BBA in Business Administration, and they were married on November 6th of that year. They lived in Milwaukee, Wisconsin while Bob was in the Air National Guard and served in the states.

Returning to Whitewater, Bob bought Taft Insurance and began his life-long career as an independent insurance agent, ultimately running his own agency, Knudsen Insurance, until his retirement.

Anything sport or game related, Bob either played it, coached it, attended it, or watched it on television. He was a lifelong fan of all sports teams in Wisconsin. He also was an avid fisherman, both ice and water, ran for many years, later walking 5 miles per day, bowled for his Chi Delta Rho (Lambda Iota) fraternity winning the University Championship and for the Whitewater University Gorillas that won the Wisconsin BAC Championship in 1965. He continued bowling throughout his life (300!). Enjoying the nice November weather this year he played some of his best golf just a couple weeks before he passed away.

The family would like to thank the members of Jefferson County Sherriff Department and Nitardy Funeral Home for their help navigating this ‘life’ event. Also, thank you to all those that expressed their condolences. It is much appreciated!

A celebration of life will be held in early May 2022 for both Bob and Nikki at Willow Brook Golf Course.

To send flowers to the family or plant a tree in memory of Robert Knudsen, please visit Tribute Store