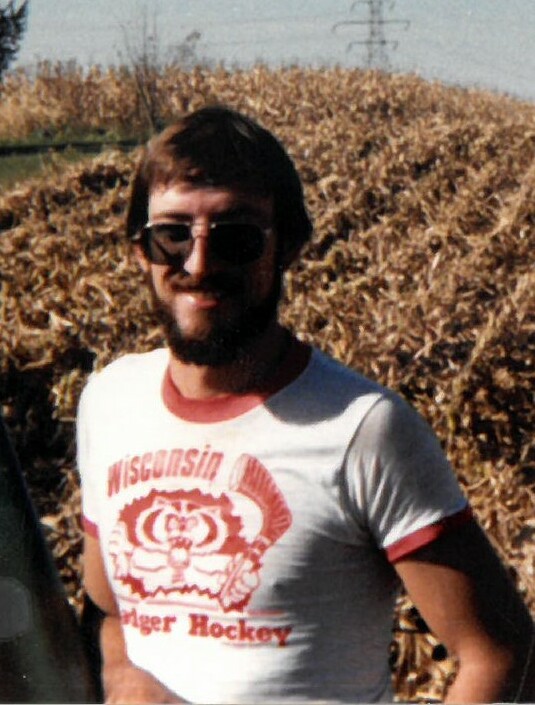 Richard L. Anderson, 60, of Cambridge (and formerly of Edgerton) passed away on November 21, 2021 at Stoughton Hospital.

Richard was born on March 23, 1961 to Raymond and Eleanor (Rattmann) Anderson.  He graduated from Edgerton High School.  After graduating, Richard was employed for many years at DeLongs Grain in Clinton, Wisconsin, and later at Vasby Farms and Gavilon Grain in Cambridge.

He is preceded in death by parents, Raymond and Eleanor Anderson; and brother, Larry Anderson.

Funeral services will take place at 11AM on Saturday, November 20, 2021 at Nitardy Funeral Home in Cambridge.  Visitation will take place from 10AM until the time of services.  A burial will follow at Western Koshkonong Cemetery.

Online condolences can be made at www.nitardyfuneralhome.com.

To send flowers to the family or plant a tree in memory of Richard Anderson, please visit Tribute Store
Saturday
27
November