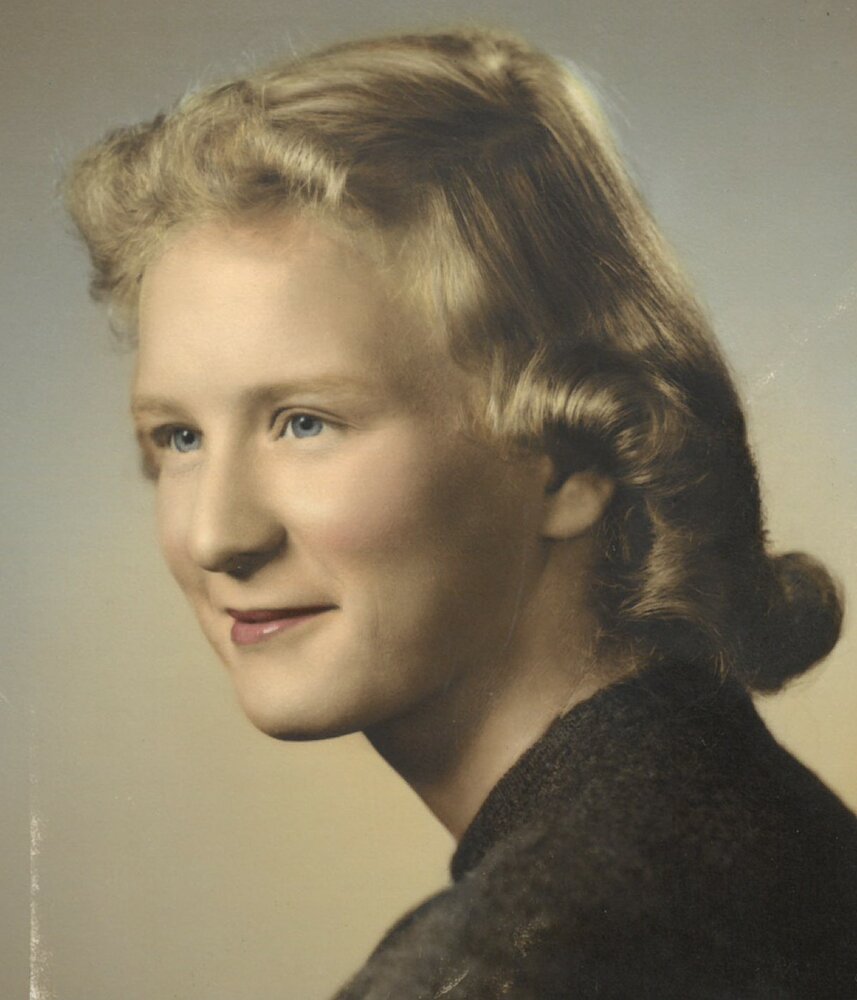 Charlene was born on March 28, 1940 in Stoughton to Ryburn and Christine (Strandlie) Gunsolus.  After graduating, Charlene began working at Skaalen Home in Stoughton as a NA.

She met the love of her life Jennings Kenseth and were married on February 7, 1959.

Charlene enjoyed knitting, completing puzzles, and she was an avid sports fan; watching the Packers and Brewers, and Racing.

The family is holding private services.

The family would like to give special thanks to Rainbow Hospice Staff for their exceptional care for Charlene.

To send flowers to the family or plant a tree in memory of Charlene Kenseth, please visit Tribute Store

Share Your Memory of
Charlene
Upload Your Memory View All Memories
Be the first to upload a memory!
Share A Memory
Send Flowers