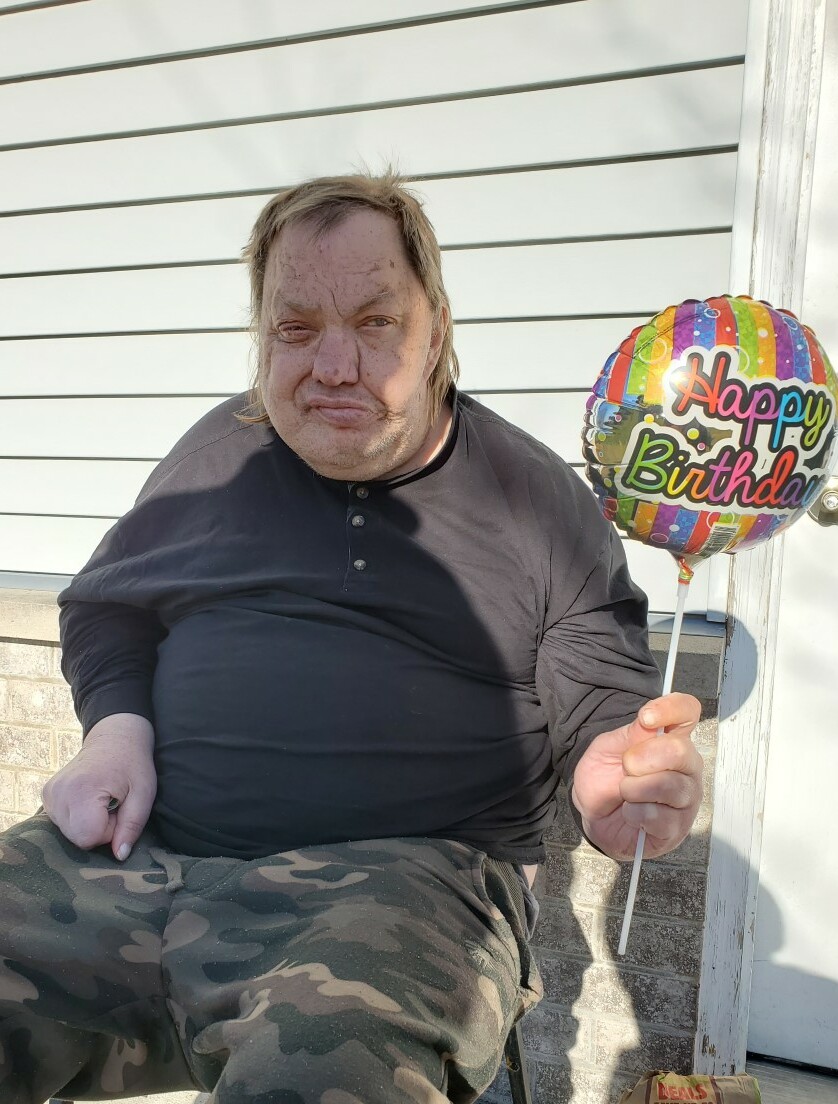 Timmy was born on December 12th, 1967 in Fort Atkinson to Donald Rude and Sandra Lee Will. He spent much of his early life in Janesville and attended Janesville Craig School. He had a passion for playing guitar and writing his own music. He enjoyed watching all sports and going fishing; he also loved taking rides by the river and going out to eat. He especially liked spending time with family. He held various jobs later in life. Tim was one of the men that always liked to show the sun and the moon!

A private celebration of life will be held at a later date for immediate family.

To send flowers to the family or plant a tree in memory of Timothy Rude, please visit Tribute Store

Share Your Memory of
Timothy
Upload Your Memory View All Memories
Be the first to upload a memory!
Share A Memory
Send Flowers