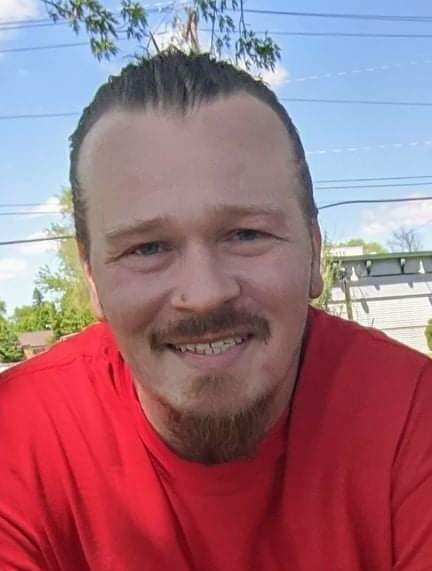 Bubba was born on September 2, 1984 to Scott Nelson and Tina (Pickett) Koah in Canton, Ohio. At a young age, Bubba’s family moved to Cambridge, Wisconsin where he later graduated early from high school in 2002.  While in high school, Bubba excelled in Wrestling, Cross-Country and won several medals for his victories.  After high school, Bubba entered into the workforce as a long distance mover and moved back to Ohio.   He eventually moved back to Cambridge to be closer to family.

Bubba was caring, charismatic, extremely humorous, and could make friends with anybody.  His enjoyments included shooting guns, fishing, loved cooking, Frisbee-golf with family, family gatherings, and especially spending time with his nieces and nephews. Bubba was an avid Packers and Badgers fan and would often have Packer Parties with family and friends.

A celebration of life will take place at 1PM on November, 6, 2021 at Amundson Community Center in Cambridge, Wisconsin.

A donation can be made in Bubba’s honor to Jefferson County Mental Health, or to Spay Me! Clinic at 4475 Robertson Rd, Madison, WI 53714.

Share Your Memory of
Scott
Upload Your Memory View All Memories
Be the first to upload a memory!
Share A Memory