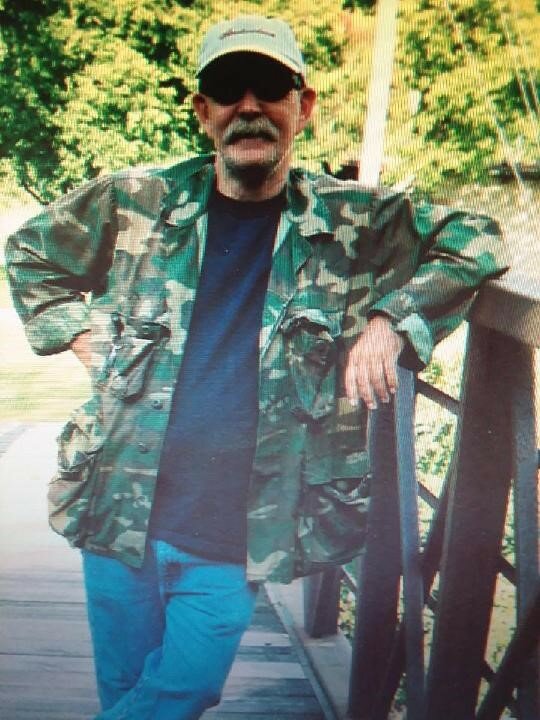 Lonnie “Rip” Ripley, 74 Whitewater, passed away on Saturday, September 25, 2021 at Wellington Meadows, Fort Atkinson after a courageous 4 year battle with cancer.  He was born on December 10, 1946 in Elkhorn, WI.  Lonnie was a lifelong Whitewater resident and attended Whitewater High School.  He enlisted in the United States Navy and served several tours in Vietnam from 1964-1967.  Upon returning to Whitewater, he spent his entire career working for various printing companies and retiring from Freedom Graphics Systems in in Milton, WI.

To send flowers to the family or plant a tree in memory of Lonnie Ripley, please visit Tribute Store
Thursday
7
October

Share Your Memory of
Lonnie
Upload Your Memory View All Memories
Be the first to upload a memory!
Share A Memory
Send Flowers