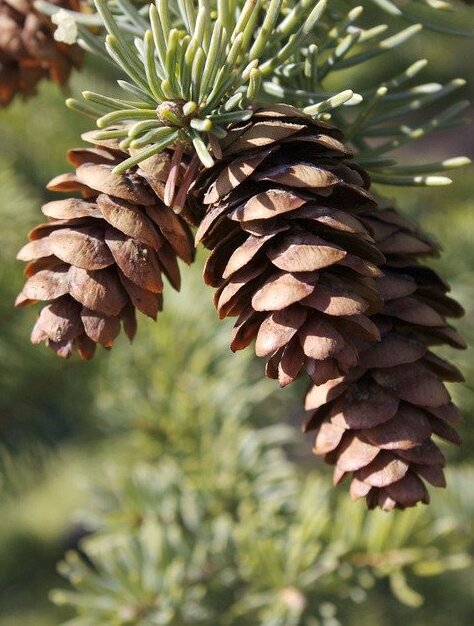 John (Jack) Haupt passed away peacefully, surrounded by his loving family on the morning of September 10, 2021 at Rainbow Hospice, Johnson Creek.

Jack was born on January 31, 1947 to Elroy and Hilda Haupt of Valders, Wisconsin.  He was the oldest of three sons; Jack, Jerry, and Danny.  Jack graduated in 1965 from Valders High School where he played baritone in the band and competed on the wrestling team.  He also nurtured his vocal talent, singing in a rock and roll band.  Jack enjoyed singing throughout his entire life.  Jack had a long career selling industrial paint and worked up until his death.  He often said he “never worked a day in his life” because he enjoyed his career so much.

Jack met the love of his life, Sharon Ann Lucht after moving to Fort Atkinson and they married on July 10, 1976 at Bethany Lutheran Church.  Daughter Jennifer was born in April of 1979.  Jack was the happiest when spending time with his wife, daughter and her partner, John.  The entire family enjoyed trips to Jamaica, going out for nice dinners and summer trips to Elkhart Lake, WI.  He was an avid fisherman on Lake Winnebago and loved watching the Green Bay Packers and Wisconsin Badgers football games.  Jack was also blessed with many great friendships throughout his life.  Faith was also important to Jack and he served as president of the church council at Bethany and sang in the church choir.

No memorial service is planned at this time but may be planned at a later date.  In lieu of flowers, donations can be sent to Bethany Lutheran Church or Rainbow Hospice.

To send flowers to the family or plant a tree in memory of John Haupt, please visit Tribute Store