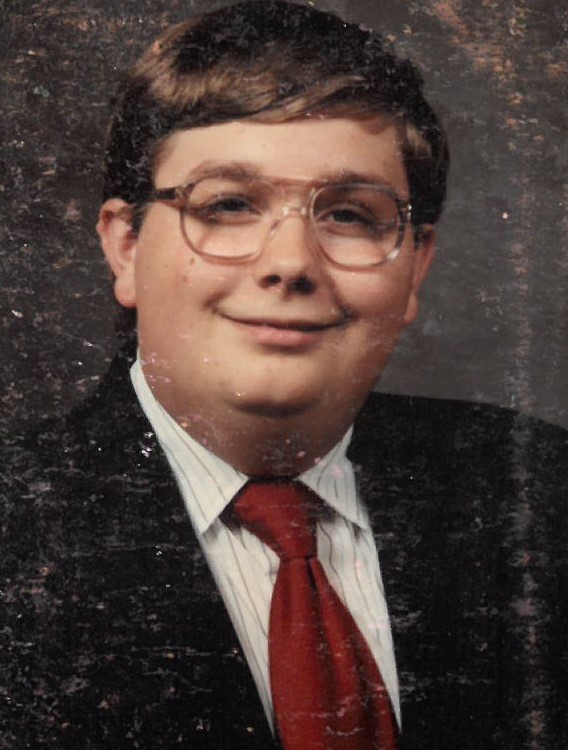 Scott A. Strasburg, 47, of Fort Atkinson passed away unexpectedly at his home on Thursday, August 5, 2021 and is now home with the Lord.

Scott was born on December 27, 1973 in Fort Atkinson to Harold and Janet (Smith) Strasburg Jr.  He attended Jefferson High School and graduated in 1992.  Scott was working as a security guard at Nestle Purina in Jefferson for the last six years.

He was an avid Green Bay Packer, Brewers, and Badgers fan.  For years, Scott was a member of Grace Bible Church in Madison.  He served on the church board at Grace and was active in their Bible study.  Recently, Scott had been attending Faith Community Church in Fort Atkinson.  He enjoyed collecting humorous t-shirts and especially liked purchasing gifts for his niece and nephew and humorous greeting cards to send to family and friends.

He is preceded in death by his father, Harold Strasburg Jr.

Online condolences can be made at www.nitardyfuneralhome.com.

To send flowers to the family or plant a tree in memory of Scott Strasburg, please visit Tribute Store
Wednesday
11
August

Share Your Memory of
Scott
Upload Your Memory View All Memories
Be the first to upload a memory!
Share A Memory
Send Flowers