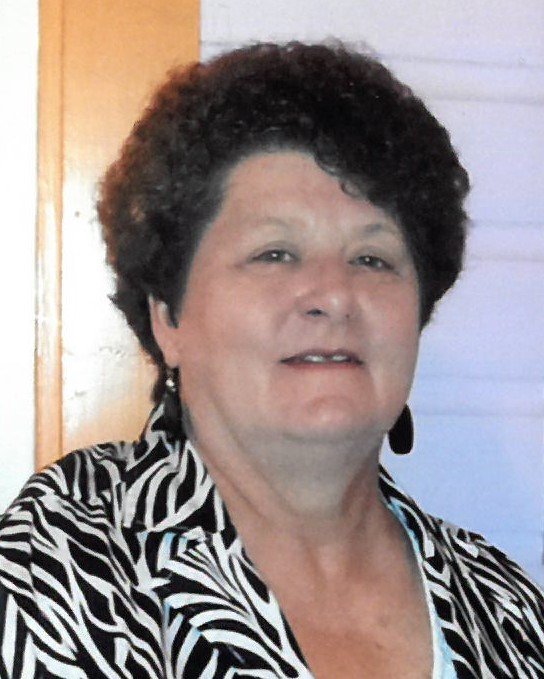 Linda Maasz-Schaller, 72, Fort Atkinson, passed away on Wednesday, June 2, 2021, at home in the loving care of her family, after a seven year battle with cancer.

Linda was born on February 15, 1949 in Chicago, Il to Jesse William and Winifred (Dehler) Stasch.  She graduated from Fort Atkinson High School and attended UW-Whitewater.  Linda married Robert Maasz on April 25, 1970.  He preceded her in death on December 12, 1996. They had two children,  Cynthia and William.  She married Merlin Schaller in June, 2000.  He preceded her in death on January 8, 2013.  Linda worked for Sears in Fort Atkinson before taking a position with the City of Fort Atkinson, first at the parks and rec department and then as the secretary for the city treasurer.  She retired from the city after 30 plus years of employment.  Linda was an avid bowler who participated in local, state and national tournaments.  She enjoyed playing cards and shaking dice, traveling and volunteering at the Fort Atkinson Food Pantry.  She was a devout member of St. Joseph Catholic Church.

A Mass of Christian burial will be held on  Thursday, June 10, 2021 at 12:00pm at St. Joseph Catholic Church 1660 Endl Blvd. Fort Atkinson, WI.  Burial will be held in the Evergreen Cemetery.  Friends may call at the church on Thursday from 10:00am until the time of the service.  Online condolences may be made by visiting www.nitardyfuneralhome.com.  Nitardy Funeral Home, Fort Atkinson is assisting the family.

To send flowers to the family or plant a tree in memory of Linda Maasz-Schaller, please visit Tribute Store
Thursday
10
June

Share Your Memory of
Linda
Upload Your Memory View All Memories
Be the first to upload a memory!
Share A Memory
Send Flowers