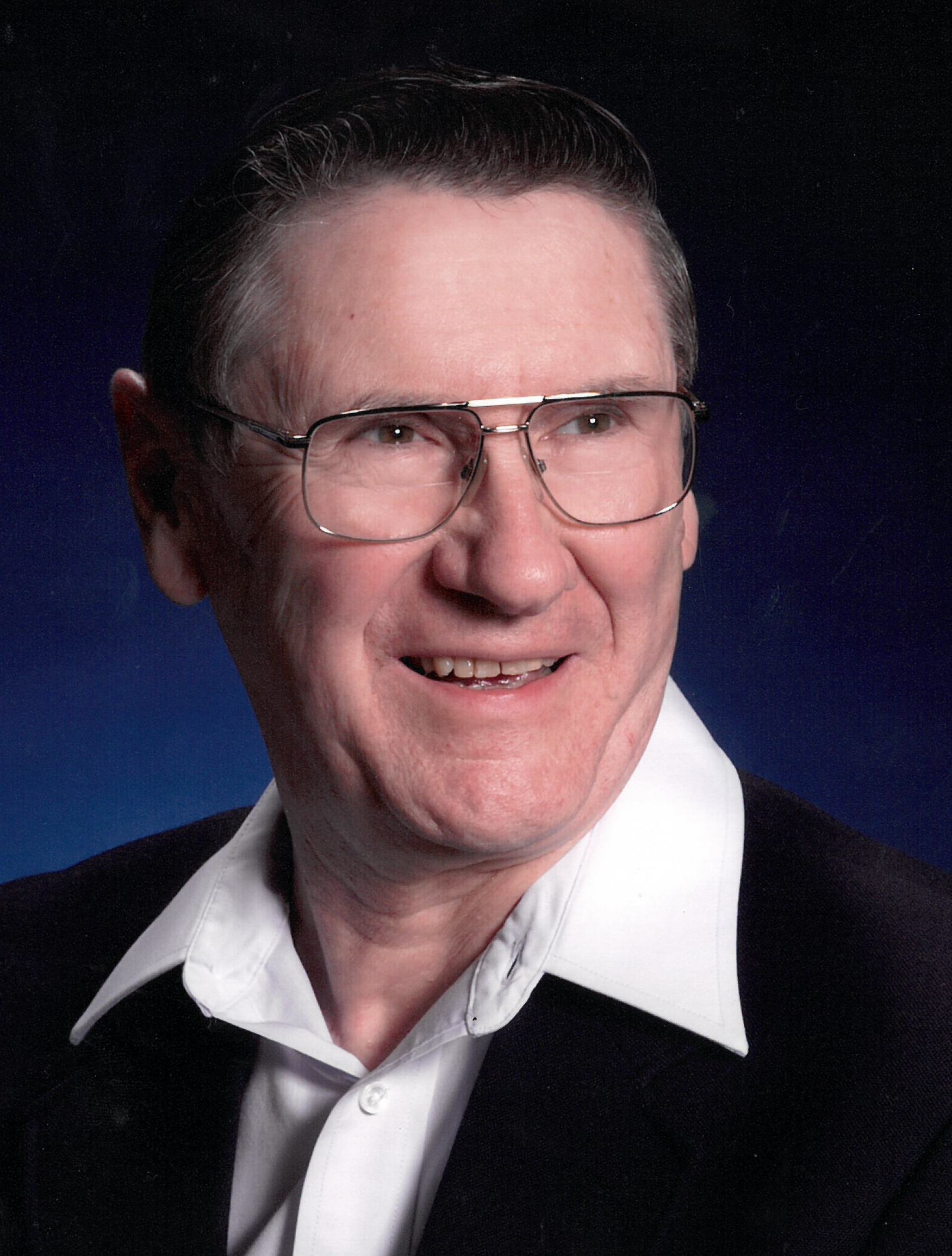 Donald “Donny” J. Zuehlke, 82, of Fort Atkinson, Wisconsin, passed away on Tuesday, May 25, 2021 at his home after a long battle with cancer.

Donny was born to Alfred and Ella (Marose) Zuehlke on March 10, 1939 in Hutisford. He attended Harford High School in Hartford. Later on, his family moved to Fort Atkinson where he worked for Thomas Industries for 20 years and then worked for Spacesaver until moving to the Daytona Beach area in Florida.

Donny married Judy Garbe in June 1980 and then moved to Florida in 1990. They were employed at the Gamma High Voltage Research in Ormond Beach Florida. Judy died in February of 1999.

He married widow, Shirley Zdanowicz, on October 5, 2002. In November 2005, they moved to Fort Atkinson, Wisconsin.

He was proceeded in death by his parents; brother, Roman, sister, Irene; and brother-in-law George Voll.

A graveside service will take place at 10AM on Tuesday, June 8, 2021 at Lakeview Cemetery in Fort Atkinson, WI.

To send flowers to the family or plant a tree in memory of Donald Zuehlke, please visit Tribute Store
Tuesday
8
June

Share Your Memory of
Donald
Upload Your Memory View All Memories
Be the first to upload a memory!
Share A Memory
Send Flowers