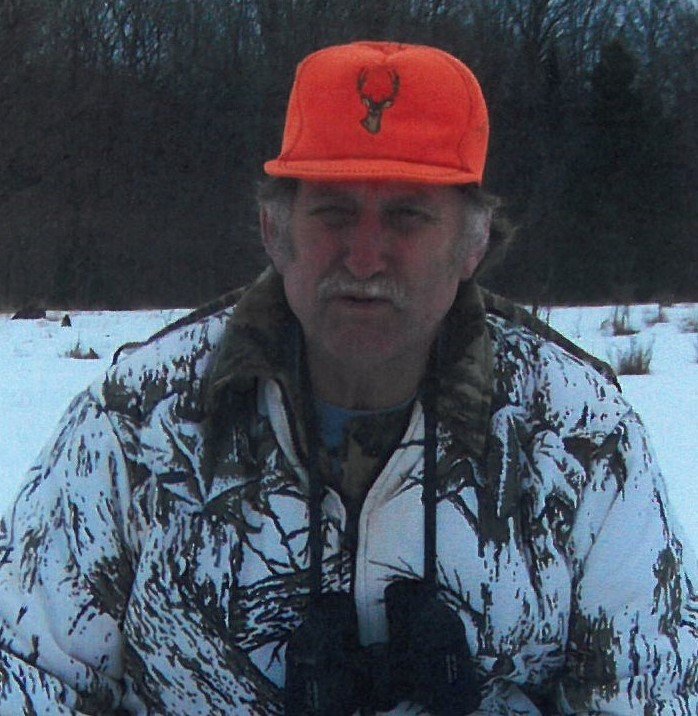 Jim was born on September 27, 1939 in Chicago to Joe and Betty (Eggert) Repyak.  After graduating High School in Cambridge, Jim enlisted in the United States Army and was stationed in Korea. After his honorable discharge from the military, Jim returned home to work at Melster Candies in Cambridge and then at Jones Dairy Farm where he worked in the smokehouse for 35 years.

On August 23, 1986, Jim married the love of his life, Constance “Connie” Roberts.  After they wed, the couple moved to Deerfield and later to Fort Atkinson.

Jim enjoyed spending time outdoors, especially hunting and fishing, ever since he was a boy. His many fishing trips with dear friend Brady (Kim) Berquist and his hunting excursions with Dave (Beth) Schmitz and their son Austin were some of his favorite memories with some of his favorite people.

Jim became a talented taxidermist who created beautiful wildlife art that will be cherished by his customers and his family for years to come. Jim never met a stranger. He was stubborn and humorously antagonistic (the quintessential “grumpy old man”); a prankster; and the life of the party.

Jim had a special relationship with his pets. His Irish setters, black labs, and mixed breed dogs were his loyal companions and hunting partners. Jim was a member of the American Legion, USO, and North American Hunting Club.

He is preceded in death by his parents, Joe and Betty Repyak, sister Joan, and his brothers-in-law Dick Eberline and Chuck King.

A family memorial will be held at a later date.

To send flowers to the family or plant a tree in memory of James Repyak, please visit Tribute Store