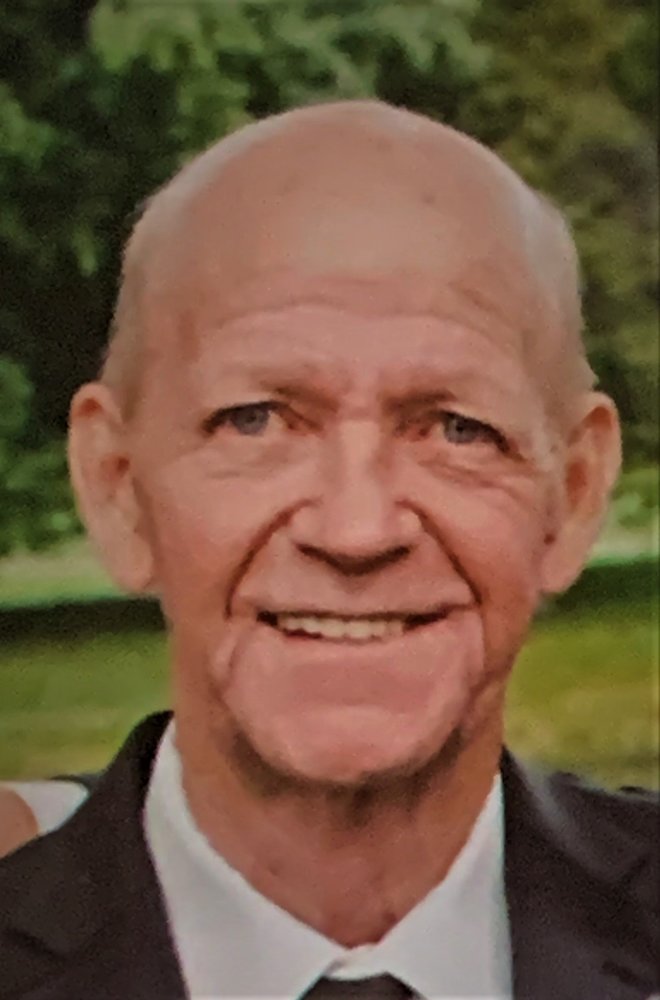 Steven Charles Smithback, 69, passed away on April 23rd.  Steve was born at the Fort Atkinson Hospital on April 2, 1952.   He often would joke that he was only 2 hours away from being born on April fool’s day.  Steve has lived in Rockdale all his life. He attended and graduated from Cambridge High School.

After graduation he became a feed dealer and fertilizer rep for over 30 years.  He knows the farm ground in Dane County like the back of his hand.  In addition to his full-time career, Steve was a member of the Cambridge Fire Department for 15 years.  Along with being a volunteer Fire Fighter, he was proud to be a part of the first group of EMT’s that Cambridge had.  If you got the chance to talk to Steve about his career or his time spent with the fire department you could hear his passion and feel his pride when telling stories.  He had a love for playing and watching sports, especially the Green Bay Packers and Milwaukee Brewers.  Steve was known to be handy and was often referred to as “jack of all trades”

The family would like to extend a thank you to St. Mary’s Hospital, Agrace Hospice, and all the staff at Home Again. A public visitation will be held on Friday, April 30, 2021 from 9:00-11:00am at the Nitardy Funeral Home 208 N. Park St. Cambridge, WI 52523.   A private service will follow at the funeral home and burial will be in the Rockdale Cemetery.  As an expression of sympathy you may wish to consider memorials to the Cambridge Fire Department in Steve’s name.  Online condolences may be made by visiting www.nitardyfuneralhome.com

To send flowers to the family or plant a tree in memory of Steven Smithback, please visit Tribute Store
Friday
30
April

Share Your Memory of
Steven
Upload Your Memory View All Memories
Be the first to upload a memory!
Share A Memory
Send Flowers