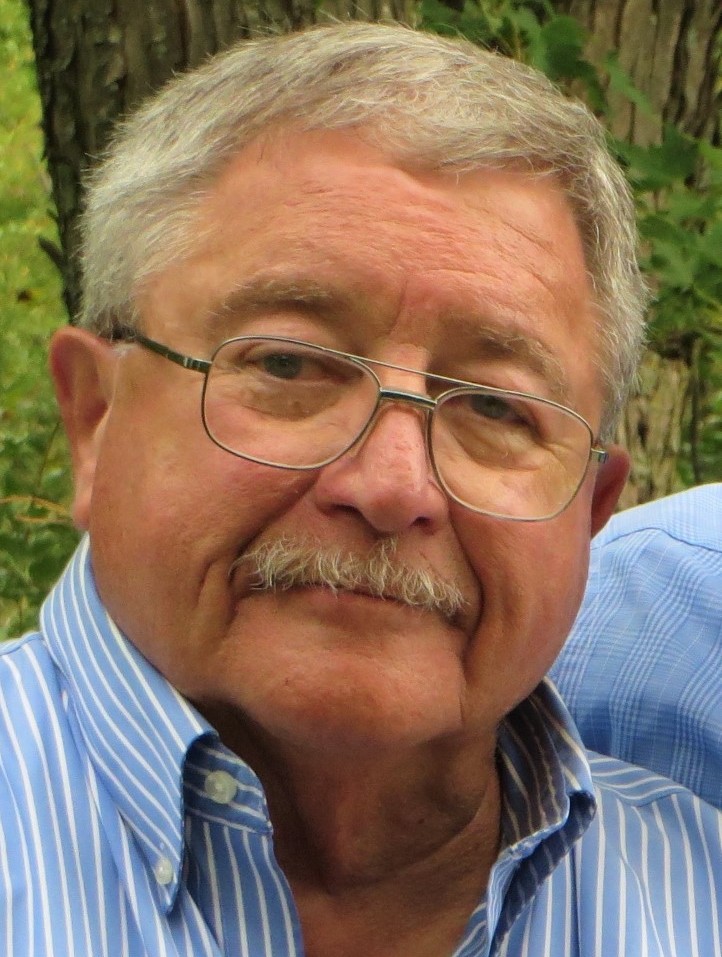 Erik was born on September 28th, 1941 in Waterloo, Iowa.  He graduated from Warrensburg-Latham High School in 1958.  Erik earned his Bachelor of Science in Journalism from Southern Illinois University in 1963.  After graduation, Erik started his journalist career at the Southern Illinoisan newspaper in Carbondale IL. He worked as a reporter and writer at the Chicago Suburban News and later for a construction trade magazine.

Erik retired from his celebrated journalism career in 2001 from Krause Publications in Iola, WI.

Erik enjoyed cheering on the Cubs, Bears, and Bulls, as well as College football.  He also enjoyed spending time with his family especially his grandsons.

He enjoyed travelling especially to the Keys in Florida where he spent a few months during the winter every year with his Wife.

His other passions were politics, history, and reading, he played an active role in raising money for political parties by making phone calls and contributing to causes he strongly believed in. He was also a lifelong member of the SIU Alumni Association.

He is preceded in death by his father, Sigurd Stottrup, mother, Maxime Stottrup, younger sister, Sigrid Stottrup, and his in-laws, Herman and Zada Nottelmann.

No formal funeral services will be held at this time due to Covid.  A graveside service will take place at Stonegate Cemetery in Hartland, WI, on Wednesday, April 14, 2021 at 2:00 pm CST.

To send flowers to the family or plant a tree in memory of Erik Stottrup, please visit Tribute Store
Wednesday
14
April

Share Your Memory of
Erik
Upload Your Memory View All Memories
Be the first to upload a memory!
Share A Memory
Send Flowers