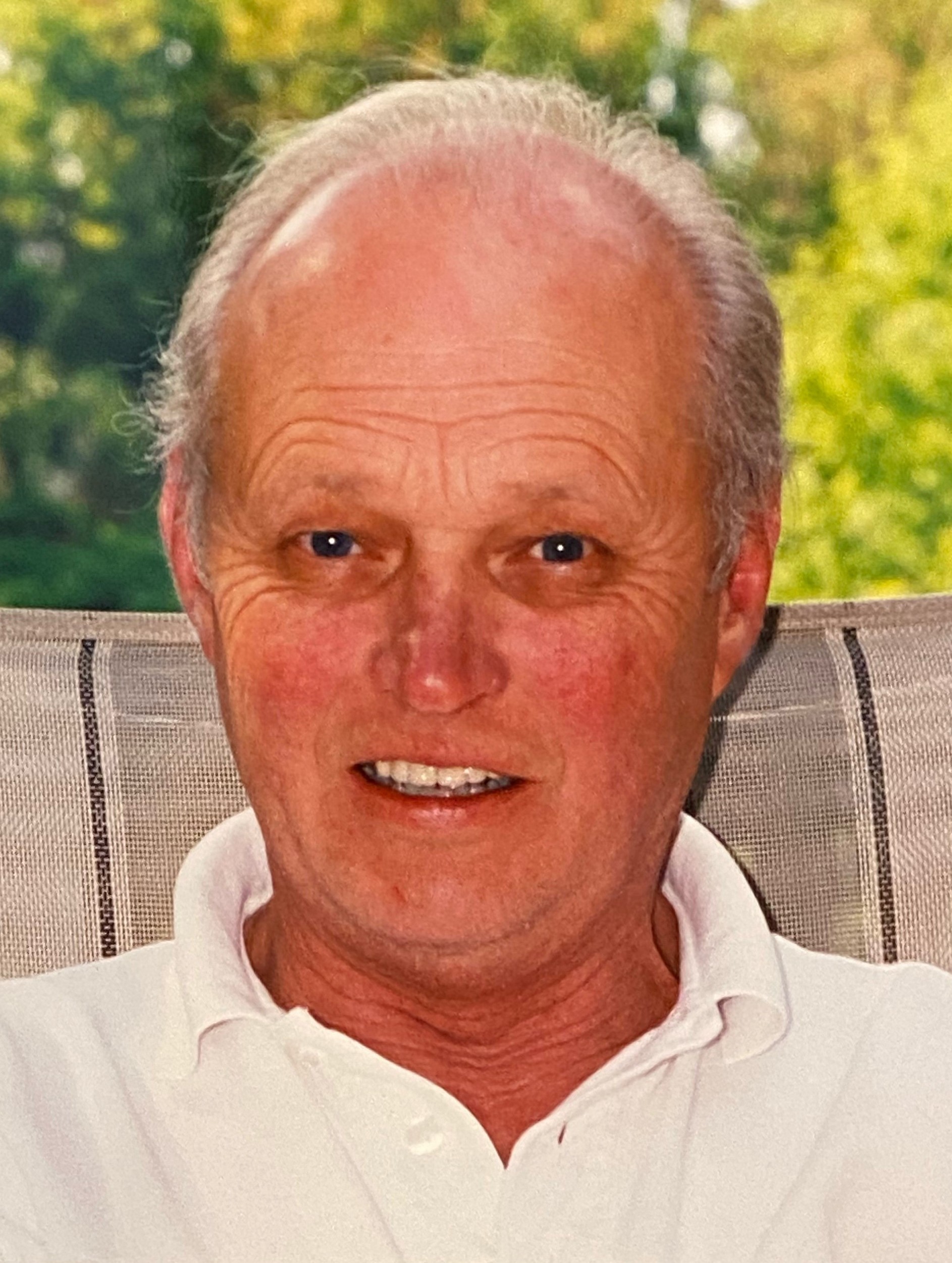 Henry “Hank” W. Leslie, 78, passed away peacefully on February 26, 2021, surrounded by his daughters.
Hank was born in Stoughton, Wisconsin, on May 15, 1942, to Virgil and Katherine Leslie.  The family moved to Blackhawk Island in the late 1950s, and eventually into the town of Fort Atkinson, where Hank resided his entire life.
Hank married his best friend, high school sweetheart, and love of his life, Judy, in 1963.  The two were married for over 52 years until Judy’s death in 2016. Hank was fiercely loyal, generous, tough, independent, loving, and hard-working.  His word was everything.
Hank spent 40+ years as the co-owner of Fort Transportation.  He worked tirelessly to build the business along with his father and brother.  Even after fully retiring, Hank would regularly come to the office to “check in on” his “little brother,” Bob Leslie, who continues to run the business.
Hank was a lover of old cars and a master at turning rundown vehicles into amazing gems.  He and Judy were particularly fond of the 1958 Mercedes that Hank fixed from an old junker into a beautiful red, two-seater convertible with an original wood dashboard.  But Hank’s talents went beyond just cars—he could fix anything, and was quick to help anyone who needed a hand.
Hank also was an avid golfer and bowler.  His golfing partners—Deke Dullere, Albert “Croppie” Krause, and Bob Langer—were renowned for the fun they had on Thursday afternoons at Lake Ripley Country Club.  Hank was an excellent bowler, having bowled a 299 game.  Hank always said he was glad he hadn’t bowled a perfect 300 game, because if he had, he would have “thrown his bowling ball in the Rock River,” as there would have been no way to improve!
In more recent years, Hank thoroughly enjoyed regular euchre games with a foursome of good friends.  And he found in Linda Harrison a wonderful companion with whom he spent time watching movies, doing puzzles, and just appreciating each other’s company.
Hank is survived by his daughters, Jackie Keyser and Michelle Jacobs.  He is also survived by—and was the very proud grandfather of—Samuel and Benjamin Keyser, and Rebecca and Rachel “Riley” Jacobs.  Hank was a supportive and dedicated father-in-law to his surviving sons-in-laws, Dan Keyser and Matt Jacobs.  Hank is further survived by his brother, Bob Leslie, and two sisters, Rose Pelletter and Sara Armstrong.
A gathering in Hank’s memory will be held at a later, post-COVID date.  In lieu of flowers, the family suggests memorial contributions to the American Cancer Society.
Nitardy Funeral Home is assisting the family with arrangements. Online condolences can be made at www.nitardyfuneralhome.com

To send flowers to the family or plant a tree in memory of Henry Leslie, please visit Tribute Store