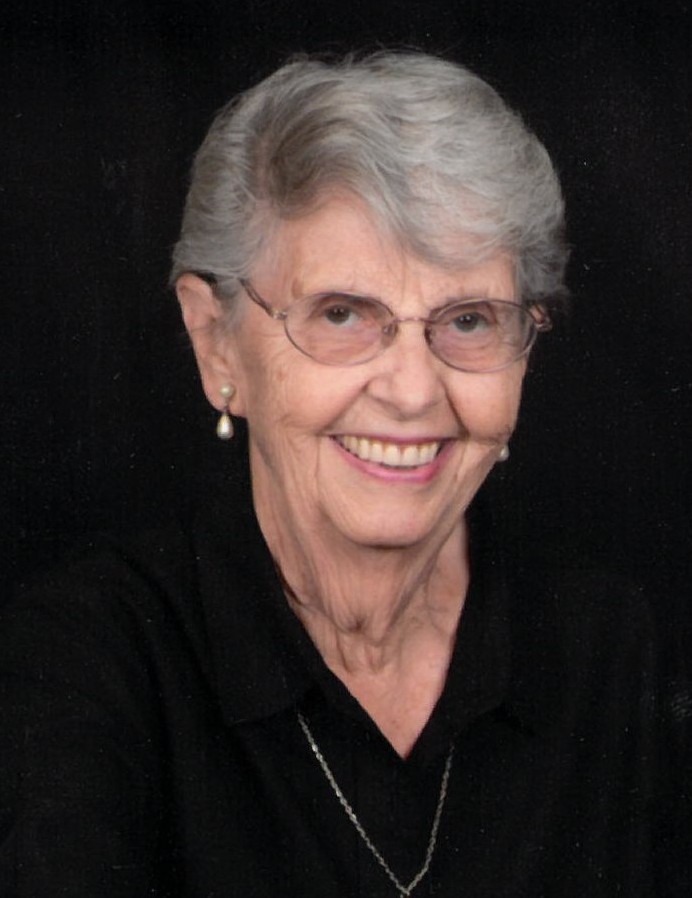 Lois Jean Schroeder was born December 12, 1935, the first of three children born to Norbert and Lucille Schroeder in Freedom, Wis. At St. Peter Lutheran Church in Freedom she was baptized into saving faith on January 5, 1936 and then confirmed her faith on April 10, 1949. She was a 1953 graduate of Freedom High School. She met Bill Winters at a dance, and on June 2, 1956, they were married in Appleton. They had enjoyed more than 55 years together when he died July 1, 2011. Lois and Bill farmed near Palmyra in the early years of their marriage. When they moved into Fort Atkinson, Lois was the night shift receptionist at Fort Hospital for years, but was more well-known later as a tax preparer and Fort Accounting softball team sponsor. She and Bill spent winters in Texas beginning in 1998 and became year-round residents of Alamo, Texas, in 2008. Lois moved back to the Fort Atkinson area in 2015.

Memorials, if desired, may be directed to St. Paul Lutheran Church in Fort, Lakeside Lutheran High School in Lake Mills or Rainbow Hospice. The family thanks the hospice staff in Johnson Creek for the care Lois received during the last weeks of her life.

The Nitardy Funeral Home in Fort Atkinson is assisting the family. Online condolences may be made to the family at www.nitardyfuneralhome.com

To send flowers to the family or plant a tree in memory of Lois Winters, please visit Tribute Store
Saturday
10
July