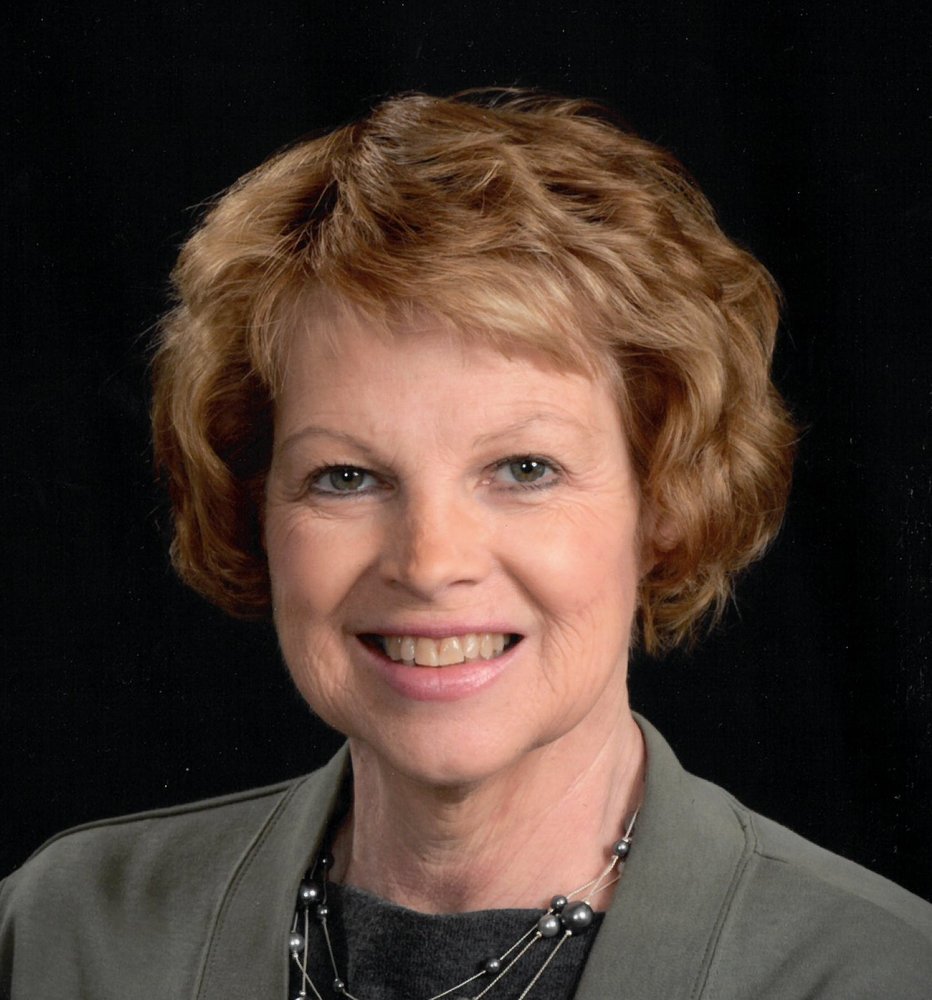 After a lengthy battle she died of complications of a blood disorder. Her husband Bill and daughter were with her through her difficult times. Sandra was born in Fort Atkinson on May 27,1952, daughter to Gertrude (Lehman) Stowell and Norman Stowell.  In addition to her twin sister Sharon (Stowell) Arndt she had an older brother James Stowell.  She attended St. Joseph’s Catholic School and graduated from Fort Atkinson, High School.  She married William (Bill) Flood on March 2, 1973.  She was a lifelong member of St. Joseph’s Catholic Church. She raised one daughter Heather Partoll (Joseph) and has one grandson Michael Partoll. She worked in the banking industry at Premier Bank for 15 years.  She enjoyed the many years of building relationships with new and existing friends as a Barista at Beauty and the Bean coffee shop.

She had many hobbies including sewing, knitting, baking, and gardening. She loved to travel and has been to Canada, Sweden and over 40 states in America. She was a loving wife to Bill, mother to Heather, grandmother to Michael, and loved her son in law Joe as if he were her own son.   She had an extensive history of community involvement including Jaycettes, Fort Fest, St. Joseph CCW, Fort Atkinson Optimist, and Brownie/Girl Scout leader. She was also involved in individual community projects that are too numerous to list.

She was preceded in death by her father, mother and brother James and several aunts and uncles.  In lieu of flowers memorials may be made to The American Cancer Society, the American Heart Association or Fort Atkinson St. Vincent DePaul Society.

To send flowers to the family or plant a tree in memory of Sandra Flood, please visit Tribute Store
Saturday
9
January

Share Your Memory of
Sandra
Upload Your Memory View All Memories
Be the first to upload a memory!
Share A Memory
Send Flowers