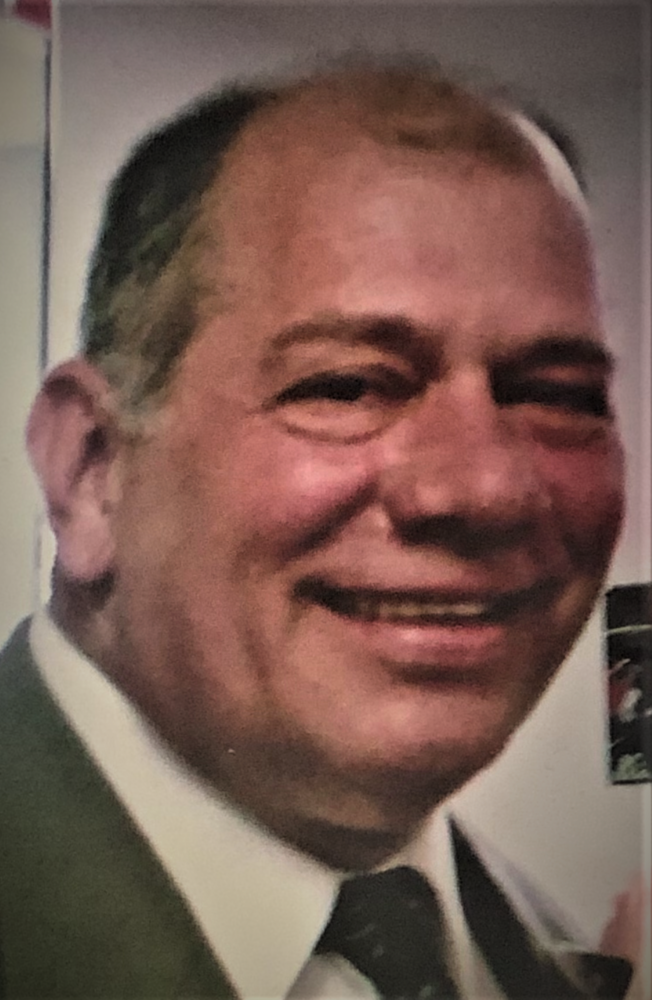 Joel was born on October 4, 1950 to Joseph and Theresa Wiesneske.  He served his country in the United States Army and was deployed to Vietnam during the war.  Joel was the music to our lives.  He never missed a beat.  He always lit up the room when he walked in.  Joel was the absolute best father, husband and brother.  With heavy hearts we must share the passing of Joel.  He spent his final days with his family by his side.  Those of us that were close to Joel knew he loved his wife, children, his dog Mala and his music.  Joel often shared his favorite songs and dad jokes with those around him.  He found enjoyment in telling those around him about his children’s accomplishments.  He always found the energy to provide for his family and they are quick to remind us that he was a fantastic father, a great friend and an overall fantastic person.  He will be missed by all that knew him.  Joel was an accomplished bass guitar player.

Online Condolences may be made at nitardyfuneralhome.com.

To send flowers to the family or plant a tree in memory of Joel Wiesneske, please visit Tribute Store
Saturday
2
January

Share Your Memory of
Joel
Upload Your Memory View All Memories
Be the first to upload a memory!
Share A Memory
Send Flowers