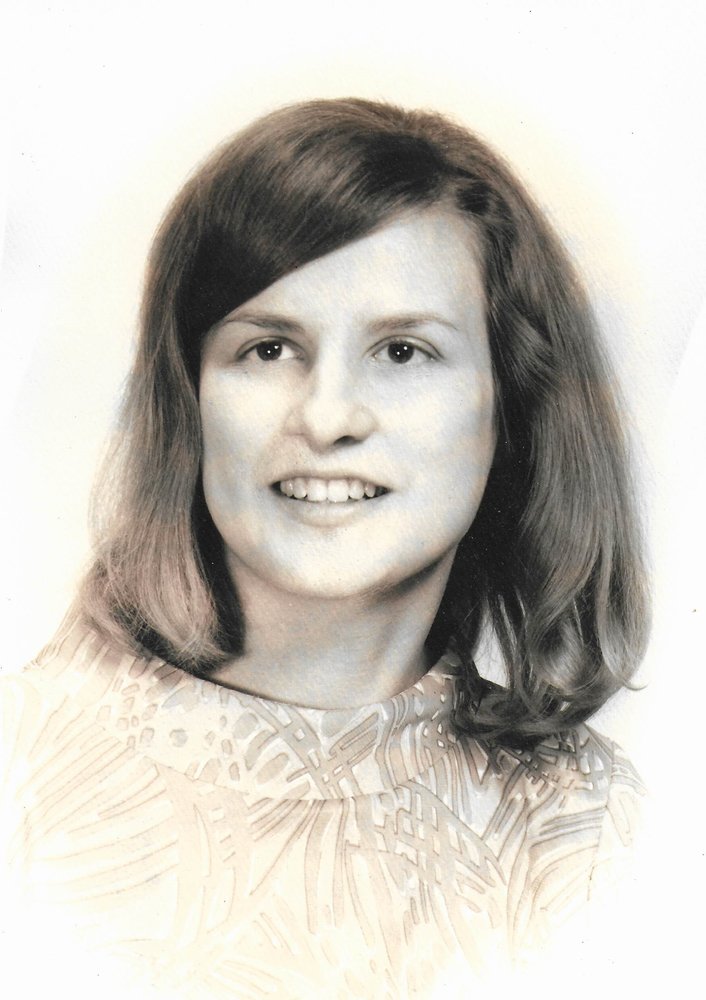 Lois was born on March 18th, 1942 in Cincinnati, Ohio to Lester and Eunice (Brubaker) Davis. She spent many of her early years in Bridgetown, a suburb of Cincinnati, where she enjoyed playing croquet in her backyard with the neighborhood kids. She graduated from Western Hills High School in 1960, then went on to graduate from Ohio University in 1964 with a major in math. After college, she got a job in the engineering department of AT&T in Cincinnati, and later married Daniel Reisman. After marriage, the couple moved to New York State and, she worked for AT&T at the Pan Am building in New York City. Lois and Daniel had two children in New York State, Ruth and David. After the marriage ended, Lois moved to Whitewater, and worked in the accounting office of Allen Kitchen & Bath until she retired.

She was a faithful member of First United Methodist church and their United Methodist Women Events and Choir group, and served there as their financial secretary.  Lois enjoyed activities through membership in the Lois Club.  Her children, Ruth and David, both moved to Wisconsin soon after they completed high school in New York State. They were able to share many memories and enjoy one another’s company for many years.

She enjoyed Scrabble, Sudoku, and crossword puzzles. Playing card and board games with her children was one of her favorite activities as she loved spending time with her family. Outdoors, she liked camping, fishing, and gardening. She was also an avid member of a bowling league. Lois had a knack for jigsaw puzzles, and for the last few years at Fairhaven, residents could stop by and admire some of her completed ones.

Lois is survived by her two children, David Reisman of Janesville, WI and Ruth Reisman of Madison, WI; a granddaughter; a brother, Ed Davis of Indianapolis, IN; and a sister, Mary Anne (Jake) Gerlach of Whitewater, WI. She is further survived by many nieces, nephews, other family and friends.

She was preceded in death by her parents, Lester and Eunice.

The family would like to extend special thanks to Rainbow Hospice for the grace and professional service they gave to Lois and her family.

A celebration of life will be held at a later date.

Nitardy Funeral Home, Whitewater, is assisting the family with arrangements. Online condolences can be made at www.nitardyfuneralhome.com

In lieu of flowers, memorials may be made to First United Methodist Church in Whitewater, WI. You may also plant a tree in her memory through the Nitardy Funeral Home website.

To send flowers to the family or plant a tree in memory of Lois Reisman, please visit Tribute Store

Share Your Memory of
Lois
Upload Your Memory View All Memories
Be the first to upload a memory!
Share A Memory
Send Flowers