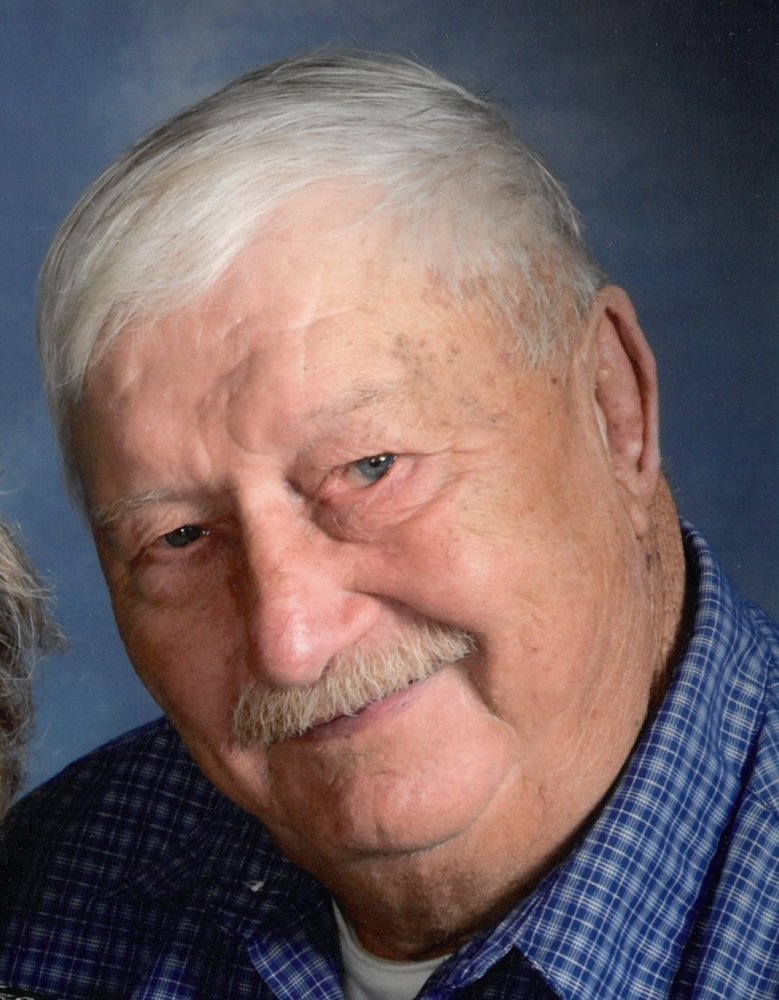 Merlin “Merlie” Carl Pfeifer, 84 of Fort Atkinson, passed away, after a courageous battle with cancer, to eternal life on Saturday, December 26, 2020.

Merlin was born on February 13, 1936 on a farm in Koshkonong Township, WI to Alvin and Margaret (Lemke) Pfeifer.  Merlin always said farming was in his blood and he was active in  dairy farming for most of his life throughout Jefferson County. Merlin attended school in Fort Atkinson.  He served his country in the United States Army from 1954-1956.  Merlin was a member of Bethany Ev. Lutheran Church, Fort Atkinson.  He fell in love with Laurel Mae Vander-Velde-Hartman and her four children.  They were married on July 11, 1964.   After their union they welcomed a daughter together.  Laurel preceded him in death on March 6, 2018.  Merlin was proud of his work for Bill Stade Auction Company where he started working in 1976.  It brought him immense joy.  He was known to be on the wagon holding things up or driving the auctioneer truck at the farm auctions.  “Pull it ahead Merlie!”  He worked for the Stade’s for 40 years and was able to do things he enjoyed.  Merlin enjoyed spending time with his family, playing cards, doing word searches and playing ball with his dog Bailey.  He loved to eat out and made daily visits to Soup’s On for breakfast and Lucy’s Hideaway for a meal or a soda and to chit chat with the boys.  Merlin was welcomed at the bar by the young people jumping up to give him their chair.  They enjoyed listening to his stories as much as he loved telling them.

Funeral Services will be held on Thursday, December 31, 2020 at 11:00am at Bethany Ev. Lutheran Church, 404 Roosevelt St. Fort Atkinson, WI 53538.  Burial will follow at the Lakeview Cemetery, Fort Atkinson, WI.  Friends may call at the church from 9:00am until the time of the service .  The family would like to thank Rev. Ethan Steinbrenner and Rainbow Hospice for the care they showed to Merlin.  Online condolences may be made by visiting nitardyfuneralhome.com.  Nitardy Funeral Home, Fort Atkinson, is assisting the family.

To send flowers to the family or plant a tree in memory of Merlin Pfeifer, please visit Tribute Store
Thursday
31
December

Share Your Memory of
Merlin
Upload Your Memory View All Memories
Be the first to upload a memory!
Share A Memory
Send Flowers