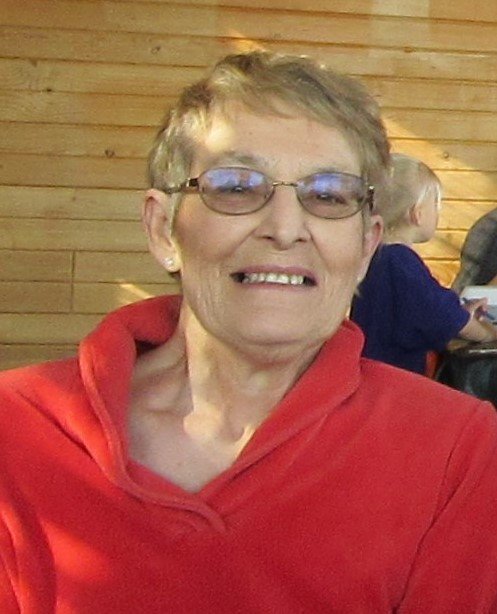 Barbara was born in Cabool, Missouri on Jan.19, 1947, the daughter of James Ace and Pearl Lorene (Durbin) Goodson. She enjoyed farming for many years and all her kitties. She married John Hoge on June 26, 1970 in Whitewater.

Her parents James Ace Goodson and Pearl Lorene Durbin were from Missouri and both are deceased.  Barbara was also preceded in death by sisters, Mary Schneeberg and Kathleen Goodson, and a brother-in-law Wayne Hesse.

Barbara is survived by her sister Julia Hesse of Rome, WI, her brother James (Bonnie) Goodson of Oconomowoc, WI and her beloved husband John Hoge of Whitewater, WI and a half-sister Genny (Ron) Jaeger of Aurora, IL.

No formal services will be held.

The Nitardy Funeral Home, Whitewater, WI is assisting the family.  Online condolences may be given to the family at www.nitardyfuneralhome.com.

To send flowers to the family or plant a tree in memory of Barbara Hoge, please visit Tribute Store