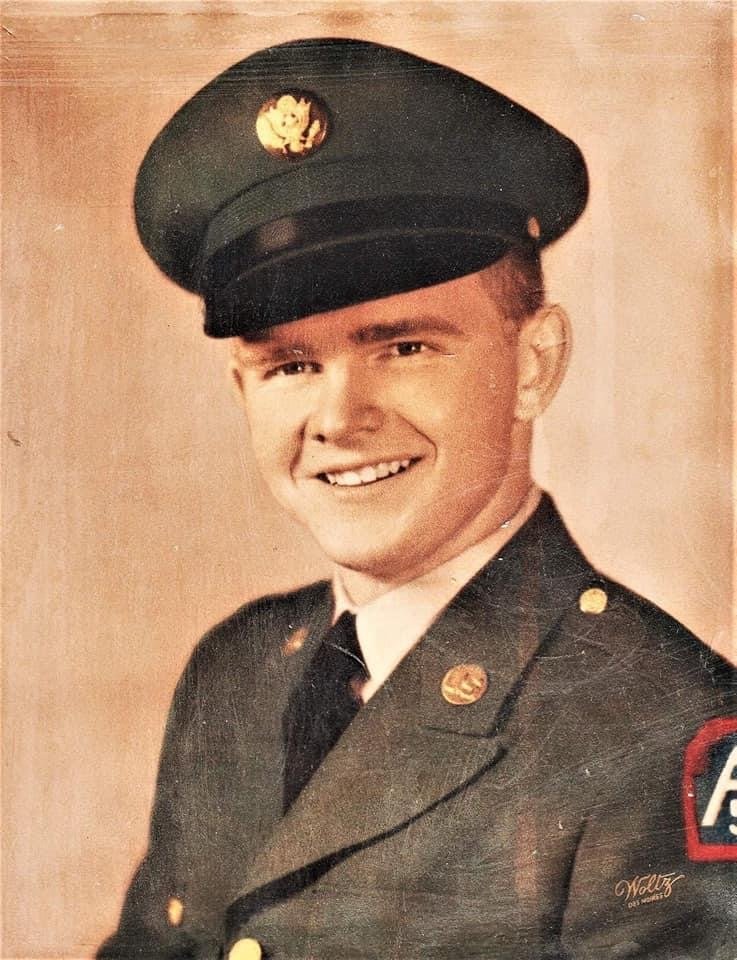 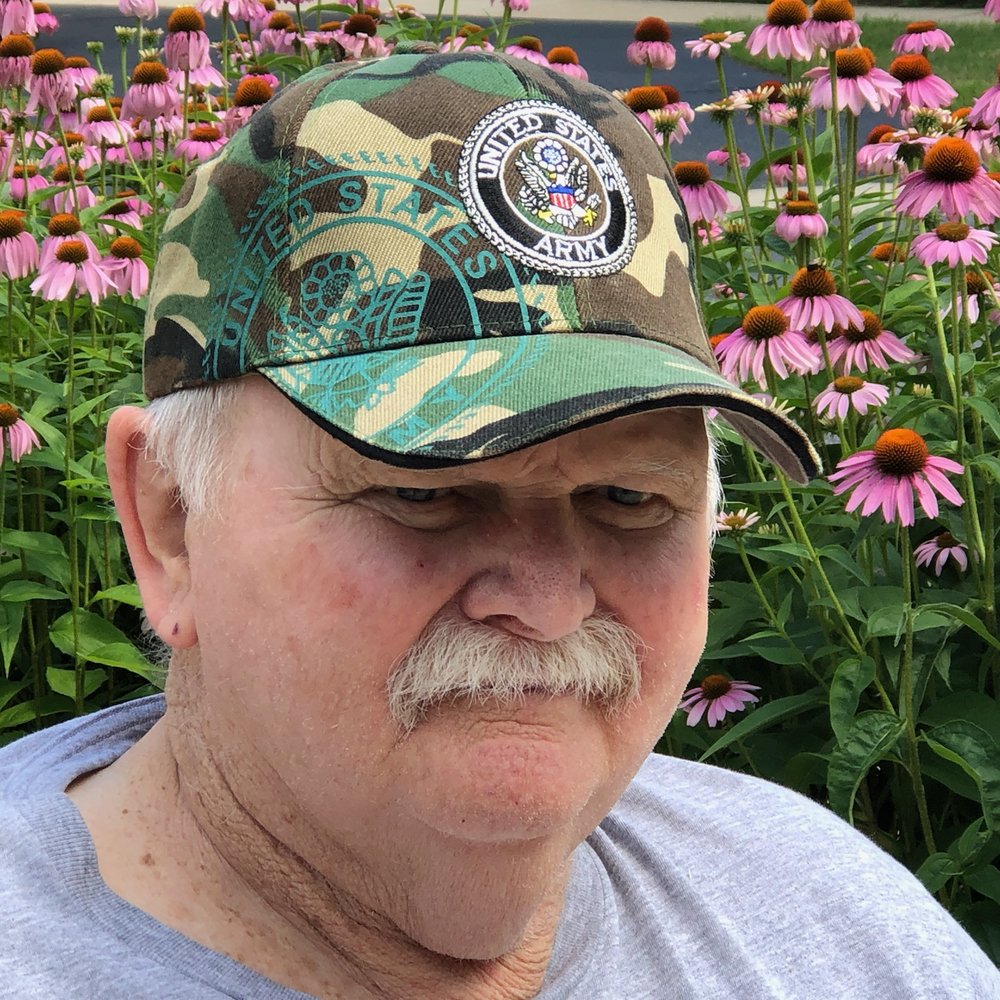 Earl J. Johnson, 79, of Whitewater passed away on October 15, 2020 at Fairhaven in Whitewater.

Earl was born on March 11, 1941 in Whitewater to John and Helen (Madsen) Johnson.  After graduating from Whitewater High School, Earl enlisted in the United States Army at 17 in 1957 and served until 1960.  While in the Army, he received commendations for rifle and pistols and served time on the border of Germany. Afterward, Earl married Sandra Anderson on December 23rd at First English Lutheran Church in Whitewater.  For many years, Earl owned and operated Tri-County Pump, a business he was incredibly proud of.

He enjoyed horses immensely and working with the 4-H horse program in Jefferson County was one of his passions. He was also a true outdoorsman that loved hunting and fishing and a loving grandpa that looked forward to spending time with his grandkids.

He is preceded in death by his parents, John Johnson and Helen (Arthur) Sellnow Sr., Arthur Sellnow Jr. William Sellnow, and Rodney Johnson.

At this time no services will take place.

In lieu of flowers, a donation in Earl’s name can be made to the Michael J. Fox Foundation for Parkinson’s Disease.

The family would like to give special thanks to the staff at Fairhaven for their exceptional care.

To send flowers to the family or plant a tree in memory of Earl Johnson, please visit Tribute Store

Share Your Memory of
Earl
Upload Your Memory View All Memories
Be the first to upload a memory!
Share A Memory
Send Flowers