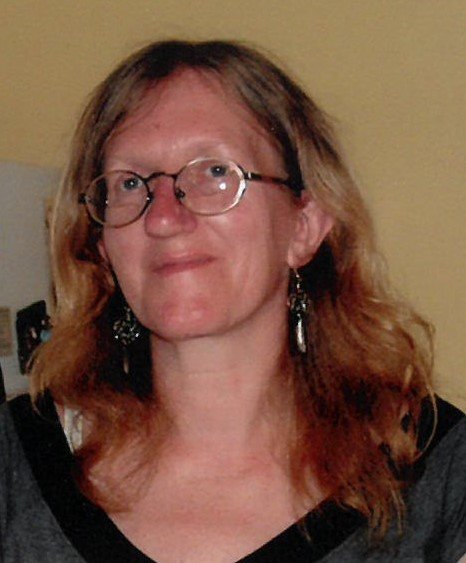 Debbie was born on July 29, 1955 in Fort Atkinson, WI to Robert and Mabel (Brokmeier) Spalding.  She attended Fort Atkinson High School.  She married William Durkee Sr.  Together they had 3 children; Bill Jr, Michelle and Karen.  On May 6, 1994 she married Joseph Jerome and had one child, Stephanie.  He preceded her in death on July 4, 2006.  Debbie worked all her life in numerous factory jobs.  She enjoyed puzzles, gambling, movies, playing cribbage, the Packers and her Coca Cola.  She loved spending time with her family.

A private funeral service will be held at Nitardy Funeral Home.

To send flowers to the family or plant a tree in memory of Deborah Jerome, please visit Tribute Store